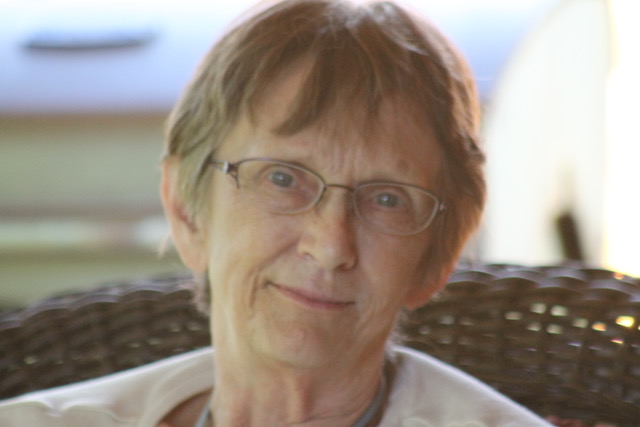 Alline L. Banker, 76, of Cheyenne, Wyoming passed away August 7, 2021 in her home with her family by her side after a long battle with cancer.

Alline is survived by sons, Tim Banker and Mitchell Banker; and daughter, Paula Cooke, all of Cheyenne.

Alline grew up in Hanna, Wyoming where she graduated from Hanna High School.  After high school, she moved to Rawlins, Wyoming where she married Jon Banker.  Alline and Jon operated City Steam Laundry, and she also served as a manager for Montgomery Wards.  She was also the owner of For Kids Only clothing store and various other occupations until retirement.  She will be remembered for her love of the mountains, fishing and spending time with her family.

At Alline’s request, there will be no public service. However, a small graveside service with family and close friends will be held at a later date. Cremation is under the care of Schrader, Aragon and Jacoby funeral Home.

Expressions of sympathy may be mailed to 7618 Aztec Drive, Cheyenne, Wyoming 82009.

To order memorial trees or send flowers to the family in memory of Alline Banker, please visit our flower store.