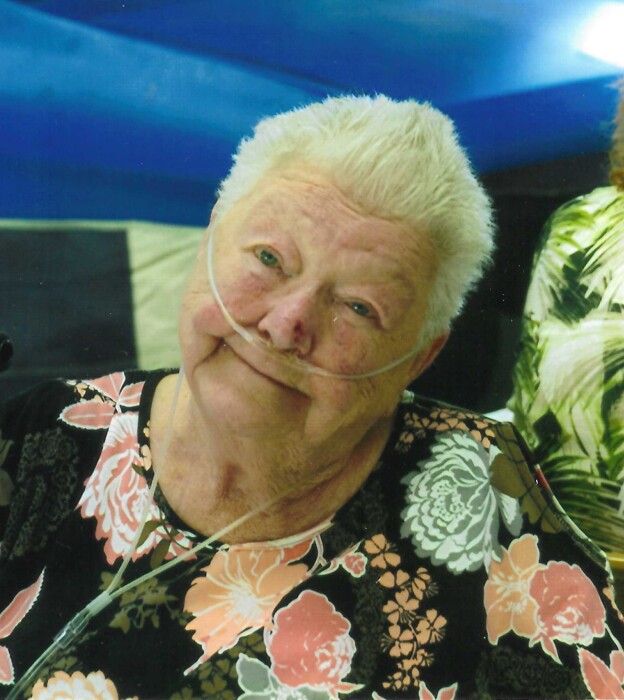 Carolyn Jane Nelson, 79 was born September 1, 1942, in Worland, Wyoming and passed away January 8, 2022, surrounded by her family in her home in Cheyenne, Wyoming.  Carol graduated from Ten Sleep High School, Ten Sleep Wyoming.  On February 27, 1964, she married Alvin Nelson.  Carol and Alvin Nelson resided in the Big Horn Basin where they farmed and raised their family.  Carol loved learning.  She began her college degree by taking night classes and then went to Eastern Montana College in 1988 where she earned her BA in social work.  She worked as a social worker for Washakie County Youth Alternatives in Worland, Wyoming helping countless youth. Carol was an avid reader, loved dancing and anytime she could get a group of people together there was a rousing game of cards being played.  One of her greatest joys was being Granny and having grandkids visit.  Carol and Alvin moved to Cheyenne in 2007.

No arrangements have been made but a celebration of life will be held later.

To order memorial trees or send flowers to the family in memory of Carolyn Nelson, please visit our flower store.