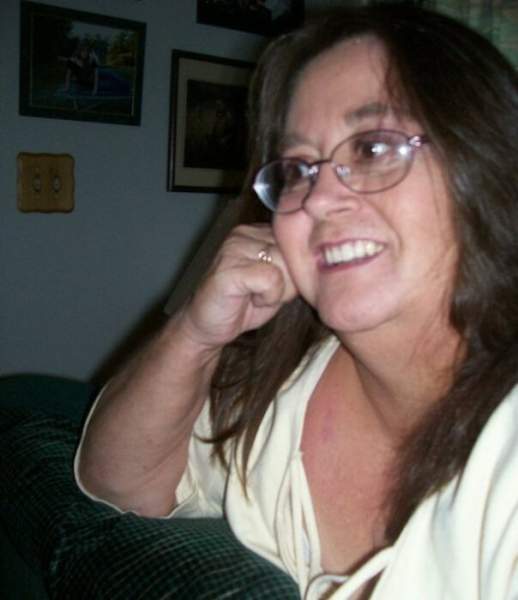 Donna Mae Hayes, 67, of Cheyenne, Wyoming passed away October 5, 2021. Donna was born on January 20, 1954 in St. Louis, Missouri, the daughter of Wilford and Rutheen Hayes. Cheyenne was her home for more than 40 years.

Donna was a loving mother and friend who always put the needs of others before herself. She was a life-long animal lover who raised poodles and groomed dogs professionally. She loved gardening and had several artistic talents including drawing, woodworking and flower arrangement. Her greatest joy was time spent with her daughter who she raised as a single mom. She was a caretaker to her mother for years, followed by her own severe health difficulties. Through it all, she never lost her optimism, sense of humor, kindness and calm strength.

Donna was preceded in death by her parents; an infant daughter, Cindy; and her brother, Garry Hayes lost in the Vietnam War.

Donna is survived by her beloved daughter, Eva Hayes; son-in-law, Andy Hayes of Torrington, WY; grandchildren, Sara and Evan; one brother; and several nieces and nephews. She was dearly loved and will be forever missed.

To order memorial trees or send flowers to the family in memory of Donna Hayes, please visit our flower store.