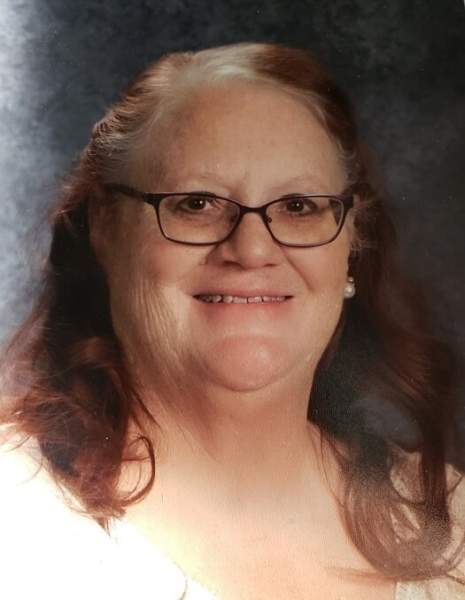 Gail was born January 14, 1957, the daughter of Richard Humphreys and Berniece Gordon. She graduated from Aurora Central High School in 1975 and joined the United States Navy and was an A-3 jet mechanic. She was a mother to many, a friend to all, and the happiest person around. She met the love of her life, Warren Anderson, and married him on July 6, 2002. She had many occupations throughout her life, but her favorite one was working at Trinity Lutheran Church as the Early Childhood Director. She loved the kids there and referred to them as “her littles”. She was a natural with kids having nine of her own. Gail had many people who called her momma and Grandma Gail. She was a steady constant in everyone's life. Her house was always brimming with children, whether her own or friends. They knew that she always had a warm hug, soft words, and a good meal. She was a force to be reckoned with, but you always knew she would be there. On Sundays she would join her best friends in what they called the “bloody mary group”.  She always looked forward to it.

Gail is preceded in death by her mother, Berniece Gordon; her baby son, Michael; and her grandsons, Randy and Ryan.

The family will hold a memorial service on Friday, January 21, 2022 at 10:30 a.m. at Trinity Lutheran Church in Cheyenne.  Cremation is under the care of Schrader, Aragon and Jacoby Funeral Home, 2222 Russell Avenue, Cheyenne, Wyoming 82001.

In lieu of flowers, the family is asking for anyone who wants to give, please give donations to the Trinity Lutheran Church and School.

To order memorial trees or send flowers to the family in memory of Gail Anderson, please visit our flower store.