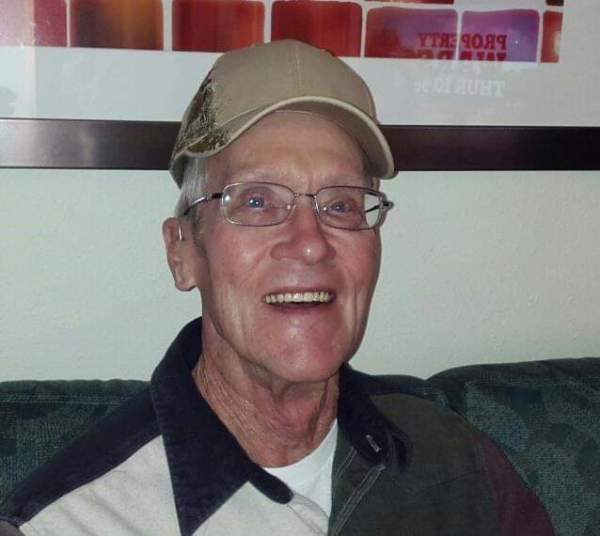 John was born September 9, 1942 in the Cheyenne Memorial Hospital to George and Helen (Breeden) Cushing. He married Ardith Palmer on December 19, 1970 in Carpenter, Wyoming. John graduated from Carpenter High School in May 1960. John served honorably in the Army Reserve and was stationed at Fort Leonard wood, MO for 6 months. After serving John worked as a farm laborer for many of the farmers around Carpenter. In 1967 John started driving for Ringsby Truckline out of Denver, CO traveling coast to coast. He also drove for Sorensen’s Cattlecruisers out of Albin, WY. John then went on to work for Boeing before moving to Pine Bluffs in 1975. In Pine Bluffs John worked for Smitty’s Truckstop. When Smitty’s closed he then went on to work for Sander’s Redimix, and in 1999 Pine Bluffs Sand and Gravel bought out Sander’s and continued to work for them until John had a stroke that forced him into early retirement in 2009. John still continued to try to work for his son Shawn at NAPA, until his retirement in 2014. John enjoyed working on lawnmowers, chainsaws and other small engines in “The Mower Pit” shop and also enjoyed reloading ammo for him and his sons.

John was preceded in death by his parents, George “Pete” and Helen Cushing.

A masonic service will be held at Lakeview Chapel at Schrader, Aragon and Jacoby Funeral Home Friday, January 21st, at 10:00 a.m. with a reception to follow at the Schrader Reception Center.

Services are under the care of Schrader, Aragon and Jacoby Funeral Home, located at 2222 Russell Avenue, Cheyenne, WY 82001

To order memorial trees or send flowers to the family in memory of John Cushing, please visit our flower store.