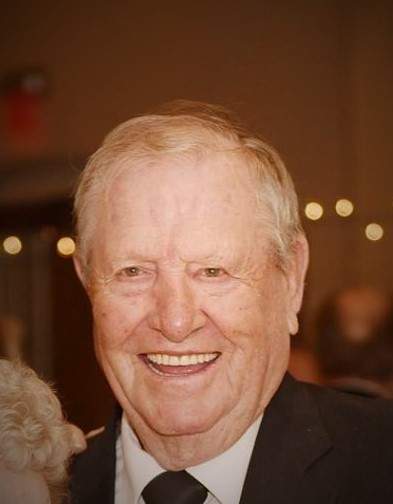 He was born August 4, 1935 in Grenville, NM to Donald and Esther Weese.  He married Mary Parson on April 2, 1960 in Trinidad, CO.  He was a veteran having served in the US Army and retired from BNSF Railroad.  He was a member of Cheyenne Evangelical Free Church, Pioneer Bowling League, volunteered for Meals on Wheels, and Fellowship of Christian Athletes.

He is fondly remembered as being open and friendly to all people he met. He never met a stranger, as he would take the time to strike up a conversation with anyone, whether he knew them or not. He could be seen serving in church as a true and faithful servant.  He was blessed with the gift of helping and would joyfully serve those in need.

A celebration of life will be on January 28th at 1:00pm at Cheyenne Evangelical Free Church. The service will be live-streamed at www.cheyenneefree.org.  Private interment will be in Cheyenne National Cemetery.

In lieu of flowers, the family has requested donations be made to Meals on Wheels, or Fellowship of Christian Athletes of Laramie County.

To order memorial trees or send flowers to the family in memory of Ralto "Neil" Weese, please visit our flower store.