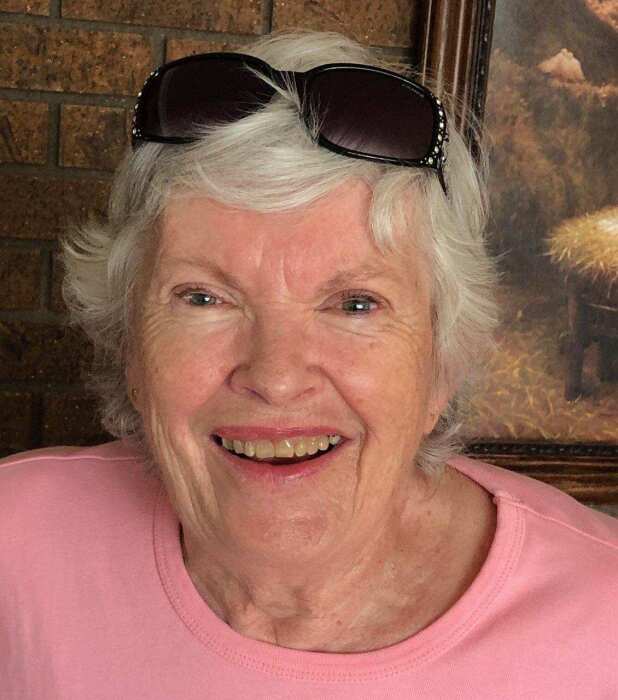 Roxie Miller passed away on February 3, 2022.  She was born in Billings, Montana on December 11, 1946, to Bernard C. Faught and Hazel Knight Faught.

Roxie met her beloved husband, Gilbert “Gib” Miller, at a USO Valentine’s Day dance at the Fairchild Air Force Base, Spokane, Washington.  They were married on October 29, 1966, at the United Methodist Church in Laurel, Montana.  Their son, Eric Scott Miller, was born at Tyndall Air Force Base, Florida in 1969.  During Gib’s 25 years in the Air Force, they lived in 15 states.  Their last move was to Cheyenne in June 1985, where they lived ever since.

Roxie was retired from both Laramie County Community College and the Protection and Advocacy System Inc.

Roxie is survived by her son, Eric of Cheyenne, grandson; Joshua G. Miller of South Carolina; brother Ron Faught and sister Jan Faught, both of Laurel, Montana; and several nieces and nephews.

She was preceded in death by Gib on January 7, 2020, her parents and nephew, Neil “Nacho” Stanford.

Memorials may be made to Wounded Warriors.

Her smile, laughter and sense of humor will be greatly missed.

To order memorial trees or send flowers to the family in memory of Roxanne Miller, please visit our flower store.