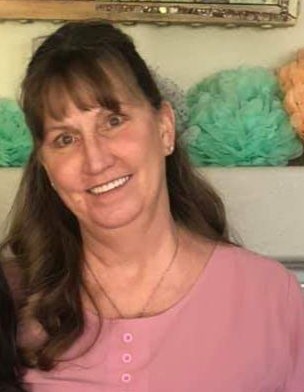 Sandra “Sandie” Ann Rageth, 60, of Pine Bluffs, Wyoming passed away on September 21, 2021 of a brief illness which led to an untimely passing. The love of her life was at her side.

Sandie was born on May 13, 1961 to John and Genevieve (Romaniak) Castagna in Newark, New Jersey. In 1979, Sandie graduated from Kimball High School and later attended Laramie County Community College. Sandie married the love of her life, Kenneth (Kenny) Rageth, on April 26, 1997 in Bushnell, Nebraska. Sandie was a homemaker for many years and most recently was employed with Chartwell’s working in Carpenter Elementary School. Sandie’s greatest joy in life was being a wife, mother and grandmother to her dearest grandsons John DeLeon and Atticus Graham.

She was preceded in death by her parents and brother, Richard.

To order memorial trees or send flowers to the family in memory of Sandra Rageth, please visit our flower store.