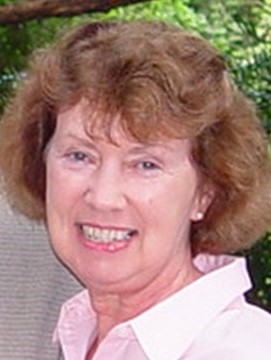 It is with great sadness that the family of Sheila L. Monger announce her passing on Monday May 23, 2022, at the age of 81. She died peacefully surrounded by her loving family.

Sheila and Bob met at Western Michigan University and Sheila began her elementary teaching career after graduating. She was exceptional with kids and many parents were amazed when their child could suddenly read. She taught in Cheyenne over 20 years before retiring. Sheila and Bob were very close throughout their 57 years of marriage. They raised three children who brought them seven grandchildren who loved her and will miss her dearly. Her family was everything and she loved to cook, bake and was an attentive gardener.

Sheila is preceded in death by her parents, George and Betty Leathers, sister Sharon and brothers, George and Greg.

Funeral services will be held at 1:00 PM on Friday May 27, 2022 at the First United Methodist Church at 18th & Central Avenue in Cheyenne with reception to follow.

To order memorial trees or send flowers to the family in memory of Sheila Monger, please visit our flower store.