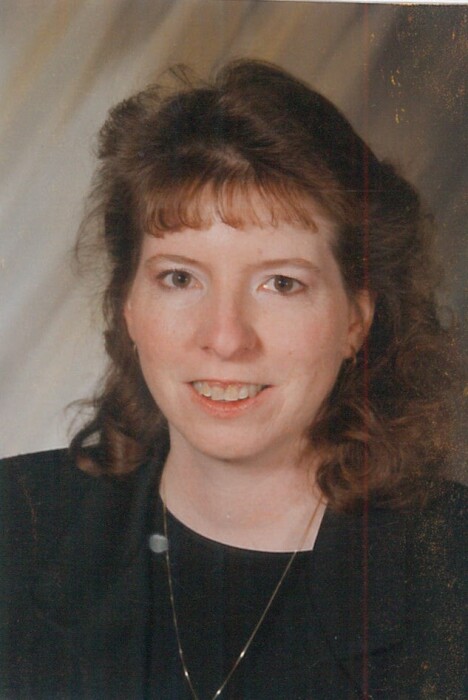 Tammy B. Needham, 58, of Sundance, WY died peacefully with her brothers by her side on November 18, 2021 at Cheyenne Regional Medical Center after a courageous battle with cancer.

She was born February 11, 1963 in Newton, NJ to Wally and Kathleen Needham. At the age of 13 she moved to Cheyenne with her family. She graduated from Cheyenne Central High School in 1981 where she was a member of Central HS band color guard and the ROTC drill team commander.  She was also a member of the Casper Troopers Drum and Bugle Corps.

She attended the University of Wyoming and received her Bachelors of Elementary Education. Her first teaching job took her to Weslaco, TX but her love for Wyoming led her back to teach in Sundance where she taught from 1992-2018. She has received multiple honors including the Christa McAuliffe Fellowship, the Presidential Award for Excellence in Mathematics and Science Teaching, the Milken Educator Award, and the Wyoming Teachers Arch Coal Golden Apple award. She dedicated many hours to her students competing in Destination Imagination which led to many state championships and memorable bus rides to national competitions.

After her love for teaching and her students, Tammy’s biggest passion was spending time and showing her golden retrievers. She won several obedience and agility titles over the years with several of her dogs with her most proud moment finishing the championship title on her dog Sully.

In lieu of flowers, those who wish may contribute to the Black Dog Animal Rescue (www.bdar.org) or Lupus Foundation of America (www.lupus.org).

Cremation has taken place under the care of Schrader, Aragon & Jacoby Funeral Home and family services will be held in Sundance at a later date.

Condolences may be offered to the family at www.schradercares.com.

“What a beautiful world it would be if people had hearts like dogs.”

To order memorial trees or send flowers to the family in memory of Tammy Needham, please visit our flower store.