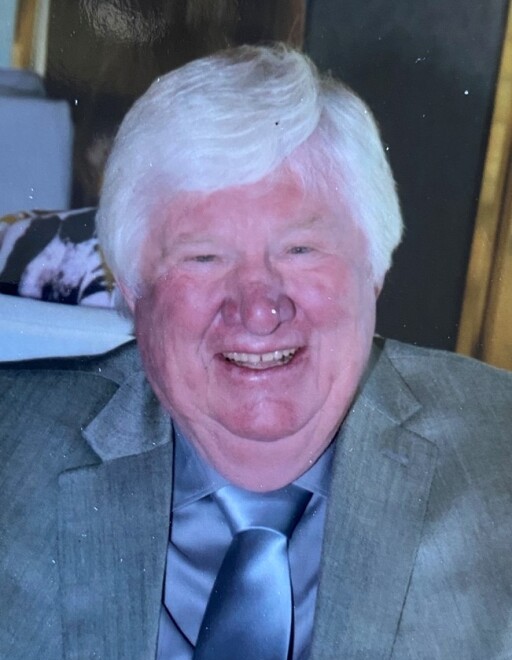 Bill was born August 13, 1940 in Loop City, Nebraska, a son of the late William E. and Mildred (Easterbrook) Tunnicliff, Sr.

Bill served honorably in the United States Air Force during the Vietnam War earning the Distinguished Flying Cross.  He worked as a real estate agent in Loveland, Colorado while also managing and improving his numerous real estate investments.  His many interests included hunting, fishing, riding ATVs and enjoying the outdoors. He will be remembered as a loving husband, father, brother, grandfather and friend.

He is preceded in death by his parents; brother, Robert Camp; and daughter-in-law, Eva “Dell” Tunnicliff.

Military honors with interment will be held on Friday, October 29, 2021 at 1:00 p.m. at the Cheyenne National Cemetery.  Cremation is under the care of Schrader, Aragon and Jacoby Funeral Home, 2222 Russell Avenue, Cheyenne, Wyoming 82001.

In lieu of flowers, donations may be made to the Wounded Warrior Project.

To order memorial trees or send flowers to the family in memory of William Tunnicliff, please visit our flower store.