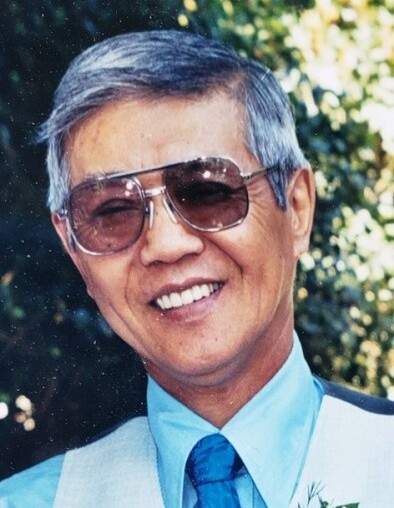 Aki was born November 3, 1944 in Shizuokaken, Japan, son of the late George and Tetsu (Fukazawa) Fujinami.

Aki moved to the United States from Japan at the age of 12 and was raised in Meriden, Wyoming where he graduated from Albin High School.  He served in the United States Navy during the Vietnam War and following his honorable discharge, he returned home and farmed in Meriden.  He will be remembered as an avid hunter and fisherman and for spending time with his family and grandchildren.

He is preceded in death by his parents; three brothers, Shigeru, Hiroshi and Akira Fujinami; two sisters, Ruby and Mae; and two grandchildren, Tyler and Leah.

Expressions of sympathy in Aki's memory may be made to the American Diabetes Association by going to www.diabetes.org.

To order memorial trees or send flowers to the family in memory of Akiharu "Aki" Fujinami, please visit our flower store.