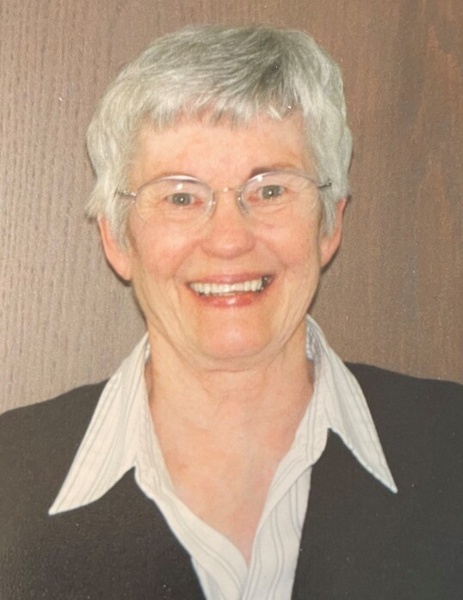 Alixe C. Fiedor, 80, of Cheyenne, Wyoming passed away September 2, 2021 at her home surrounded by her loving family.

She was born November 11, 1940 in Sheridan, Wyoming, a daughter of the late Cecil and Frances (Stadalman) Paulus.

She received her Bachelor of Science degree from the University of Wyoming in 1963. She then graduated with a Masters of Nursing degree in 1965 from the University of Washington. She moved back to Wyoming to start her career as an Instructor to Associate Professor at the University of Wyoming teaching public nursing courses and leadership management for 18 years. After her years of teaching she spent the remainder of her career at the City County Health Department starting out as a public health patient care specialist. She then took on a position as a temporary nursing supervisor before becoming a Public Health Nursing principal specialist. She then became Supervisor of the nursing wing until she retired in 2006. During her career she received many awards and Nurses Recognitions, including Nurse of the Year, Outstanding Public Health Service and Leadership in Nursing.

Some of her favorite hobbies were spending time with her family, gardening, reading, playing bridge, attending dinner theater, and her love for her pets. During her many years of service as a Public Health Nurse, she formed many lifelong friendships and enjoyed spending time with a wonderful group of strong women, which eventually formed into the Red Hat group of (mostly) retired nurses.

She is preceded in death by her parents Cecil and Frances Paulus and brother, Oren “Mack” Hellesvig.

A memorial service will be celebrated on Saturday, October 16, 2021 at 11:00 a.m. at the Lakeview Chapel at Schrader, Aragon and Jacoby Funeral Home with a reception to follow at the Schrader Reception Center.

In lieu of flowers, donations can be made to charities including St. Jude’s Children’s Research Hospital, Cheyenne Animal Shelter, American Lung Association or any charity of your choice.

To order memorial trees or send flowers to the family in memory of Alixe Fiedor, please visit our flower store.