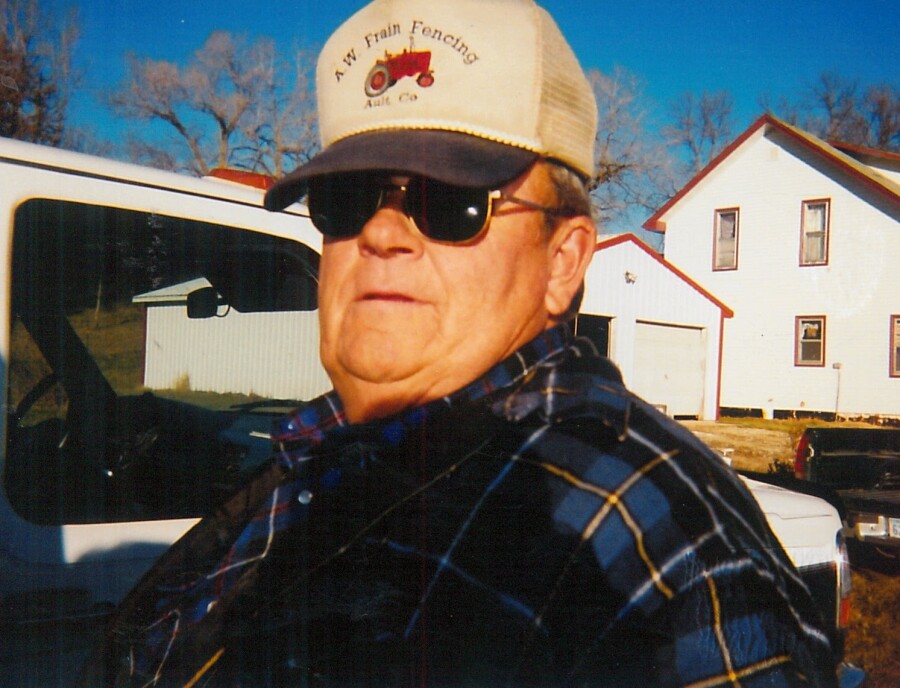 He was preceded in death by his parents, wife and a son, Kevin Hodtwalker.

Visitation will be Saturday at 9:30 a.m. followed by a funeral service at 11:00 a.m. in the Lakeview Chapel at Schrader, Aragon and Jacoby Funeral Home.

Condolences may be offered at www.schradercares.com

To order memorial trees or send flowers to the family in memory of Allen Frain, please visit our flower store.