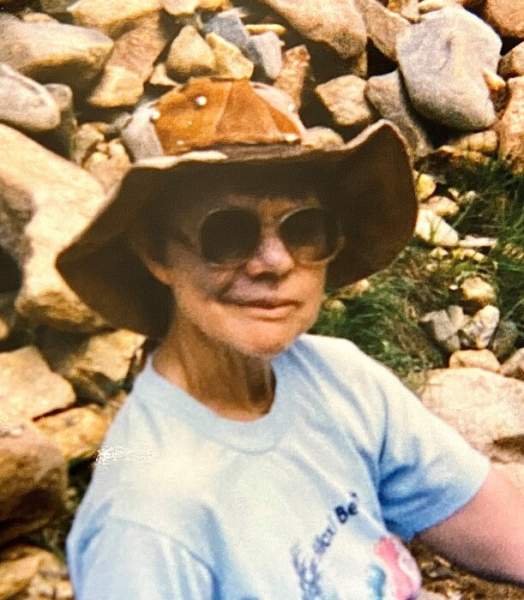 AnnaBelle was born March 11, 1940 in Ft. Wayne, IN to Theodore and Leota Beck.  During her childhood years, her family moved from Indiana to Colorado and eventually to Willow Springs, MO where she graduated from Willow Springs High School in 1959.  A few years after graduation, her family moved to Longmont, CO where she was living when she married Stanley Norman Lang on November 5, 1972.  AnnaBelle then moved to the Lang farm in Carpenter until both her and Norman moved to Laramie in November 2013 to be closer to family.  While they always missed the wide-open spaces of Carpenter, they made Laramie their home until his death in December, 2020.

AnnaBelle was a loving sister, wife, mother, and grandmother.  She was always up for an adventure whether that was metal detecting on Sunday afternoons, gold panning in Colorado, or carnival riding with her daughter at Frontier Days.  She was the perfect balance of kindness and toughness.  She was a polio survivor and suffered from Sturge-Weber syndrome and Parkinson’s disease.  She always joked that she was tough because she survived polio and grew up with nine brothers and sisters.

She is survived by her daughter, Vicki (Ryan) Nelson of Laramie; grandchildren Tyler and Molly Nelson of Laramie; siblings, John Beck of Berthoud, CO, Lucille Rich of Blacksburg, VA and Yvonne Hitzfield of Roanoke, IN; and numerous nieces and nephews.

Donations in memory of AnnaBelle can be made to the Sturge-Weber Foundation at sturge-weber.org or to the Carpenter Cemetery, Attn: Lorraine Smith, 4696 Road 204, Carpenter, WY  82054.

To order memorial trees or send flowers to the family in memory of AnnaBelle Lang, please visit our flower store.