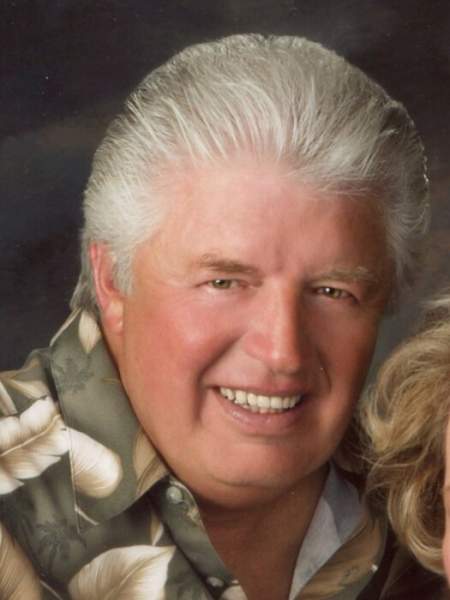 Skip was born March 26, 1946 in Pittsburgh, PA, to Dermont and Mary Catherine Reed.  He served in the Air Force for four years, including a tour of duty in Tuy Hoa, Vietnam, 1966-1967.  He married Patricia Mason, June 22, 1968, at FE Warren Air Force Base.  He retired from the Union Pacific Railroad.  He was a parishioner of St. Mary’s Cathedral, where he ushered for over 25 years.  He was a member of Knights of Columbus 3rd degree, American Legion Post #6, Moose Lodge, Eagles, and the Union Pacific Employee Club No. 1.

A Vigil for the Deceased will be held on Monday, June 28, 2021 at 7:00 p.m. at the Lakeview Chapel at Schrader, Aragon and Jacoby Funeral Home.  A Funeral Liturgy will be celebrated on Tuesday, June 29th at 10:30 a.m. at St. Mary's Cathedral followed by full military honors. A reception will follow in the Schrader Reception Center.

Services are under under the care of Schrader, Aragon and Jacoby Funeral Home, 2222 Russel Ave., Cheyenne WY 82001

To order memorial trees or send flowers to the family in memory of Anthony Reed, please visit our flower store.