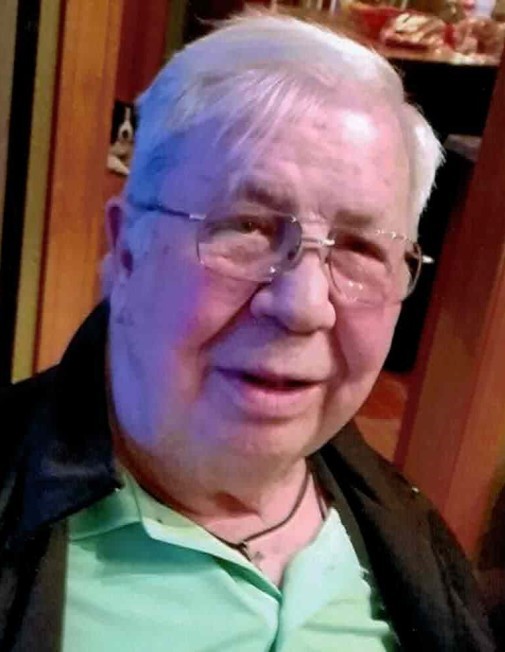 He was born to Harry and Sarah Finch in Indianola, Nebraska on May 4, 1938. Bernie was the eighth of eight children. He was raised in a loving and faith-based home.

He graduated from Red Willow High School in Indianola and then enrolled at McCook Junior College. He moved to Denver, Colorado and eventually to Cheyenne where he made his home. Bernie retired from Wyoming DOT in 2000. During a break from the DOT he acquired his broker’s license and worked for several real estate firms in Cheyenne.

In 1977 he met Sue James and they were married May 7,1977 at Trinity Lutheran Church in Cheyenne.

Shortly after their marriage they moved to Gillette, Wyoming to open Sun Agency Realty. In 1979 they returned to Cheyenne where he resumed his career with the DOT as Head of Land Negotiations.

Bernie was very civic oriented. He was a Past President of Jaycees and the Miss Wyoming Pageants. He was a member of the Board of Realtors, Kiwanis and Cheyenne Hot Air Balloon Club.

He had numerous Cadillac Eldorado convertibles and made a hobby of working on them at the LCCC Body Shop.

He was preceded in death by his mother and father; four sisters; and three brothers.

Those who wish may contribute to Our Savior Lutheran Church at 5101 Dell Range Blvd, Cheyenne, WY 82009.

Bernie’s deep faith in God gives us reassurance his soul is now in heaven.

To order memorial trees or send flowers to the family in memory of Bernard "Bernie" Finch, please visit our flower store.