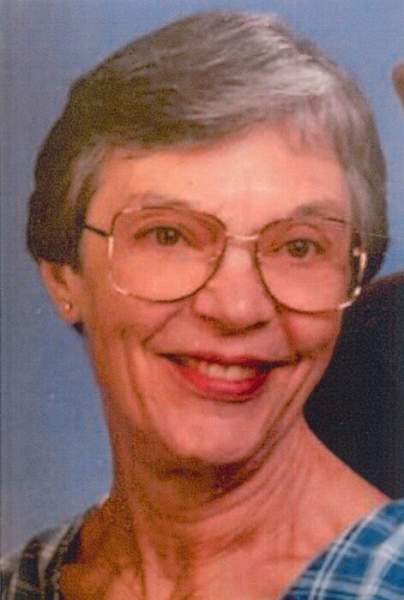 Betty J. Wagner died January 27, 2022 at the age of 89. She left quietly and in peace at CRMC in the loving company of family.

Betty was born April 18, 1932 near Florence, Colorado to Mae and Joseph Valent and lived her school years in Laramie. Betty met her future husband, Randy, while both were working at Laramie Newspapers, she in the circulation department and he as a writer-photographer.

Betty and Randy were married on March 24, 1956 at St. Lawrence O’Toole Catholic Church in Laramie, a marriage that would last for 67 years.  They moved to Cheyenne in 1962 when Randy took a job as photographer for the Wyoming Game and Fish Commission.  Betty devoted the next several years to raising their four children, the four K's,  Kelly, twins Kary and Kraig, and Kriste.

From 1970 to 1975, Betty worked at the office of Dr. Russell Williams and then in the purchasing department of the Wyoming State Liquor Commission, until she retired in 1994.  She also found time to take classes of interest at LCCC.

Betty was a dedicated quilter, an avid gardener and a world-class cook and homemaker.  With Randy she enjoyed the adventure of countless excursions exploring the nation and many parts of the world, mostly from the passenger seat of their motorcycle.  Such trips included 49 of the 50 states, most of Canada, all of New Zealand and much of Europe.

Betty was a 60-year member of the Holy Trinity Catholic Church with a life-long dedication to her faith.

Betty is survived by her husband, Randy; daughters, Kary Foutz (George) and Kriste Sumpter (Mike); five grandchildren, one great grandson; and her brother, Dick Valent.  She was preceded in death by her parents, Mae and Joseph Valent; brother, Joe Valent; sister, Marie Simon; and children, Kelly Jones and Kraig Wagner.

A Funeral Liturgy  will be celebrated Thursday, February 3, 2022 at 2:00 p.m. at Holy Trinity Catholic Church in Cheyenne. Following the Liturgy, Betty will be laid to rest at Olivet Catholic Cemetery, also in Cheyenne.

Those who wish, may contribute to Holy Trinity Youth Education Trust or Charity of your choice.

To order memorial trees or send flowers to the family in memory of Betty Wagner, please visit our flower store.