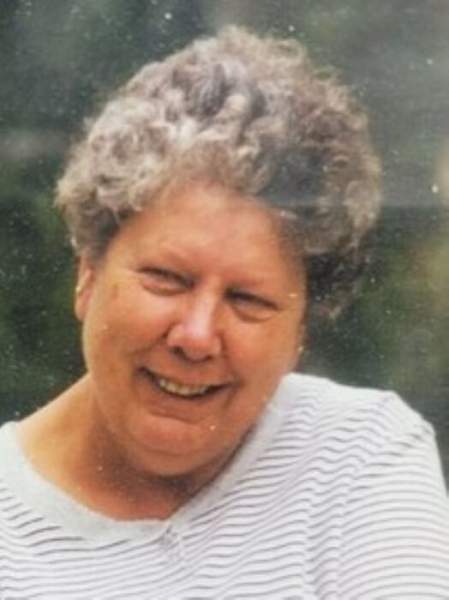 She was born September 26, 1940 in Iowa City, IA to Robert and Lorena West.  She married Jerald Pixley and was retired from Laramie County School district #1.  She was a member of the Moose Lodge.

Cremation has taken place and private family services have been held.  Services are under the care of Schrader, Aragon and Jacoby Funeral Home.

To order memorial trees or send flowers to the family in memory of Betty Pixley, please visit our flower store.