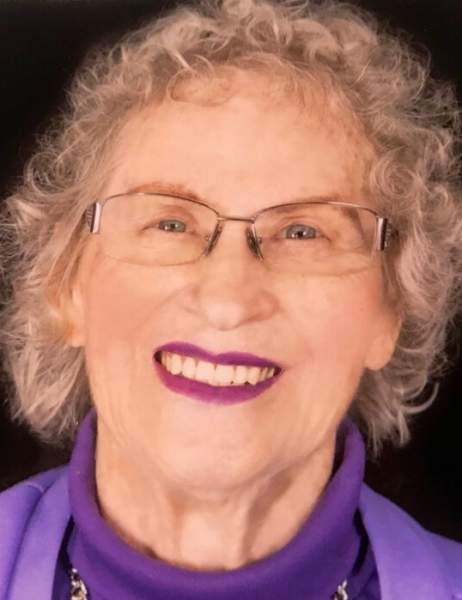 Betty was born October 29, 1936 in Snyder, Oklahoma, a daughter of the late Lloyd O. and Audie O. (Burrows) Richmond, Sr.

Betty was raised with her six brothers and one sister on a small farm south of Holly Frontier Refinery, on what is now part of Interstate 80. As a mother of three boys and two girls, she loved to care for her children and loved spending time with family and friends. She worked for KB Toys at the Frontier Mall and she frequently wore the color purple and was affectionately known as the "Purple Lady".

A visitation will be held on Saturday, May 23, 2020 from 12:00 p.m. to 4:00 p.m. at the Schrader, Aragon and Jacoby Funeral Home. A memorial service will be held at a later date with service date and time to be announced.

To order memorial trees or send flowers to the family in memory of Betty Stewart, please visit our flower store.