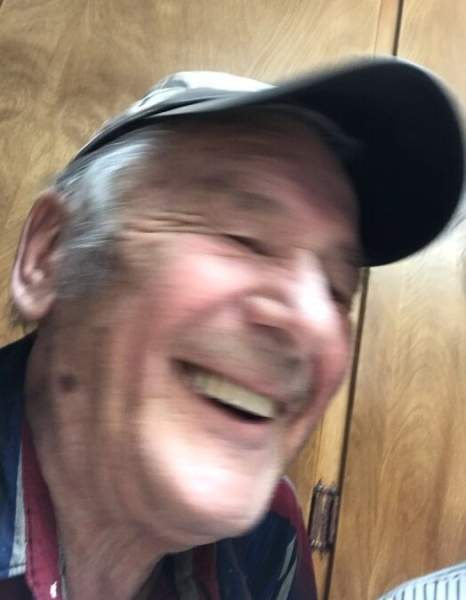 Bobby L. Wagner, 87, of Cheyenne, Wyoming, formerly of Albin, Wyoming, passed away peacefully at his home on August 27, 2021 surrounded by his loving family.

Bobby was born July 12, 1934 in Augusta, Kansas, a son of the late Milo and Evelyn (Schilling) Wagner.

Bobby graduated from Torrington High School and served honorably in the United States Navy during the Korean War.  He will be remembered as a loving husband, father, grandfather and friend, and he will be sadly missed.

He is preceded in death by his parents; two sons, Michael M. Wagner and Steven L. Wagner; and granddaughter, April L. Sorensen.

To order memorial trees or send flowers to the family in memory of Bobby Wagner, please visit our flower store.