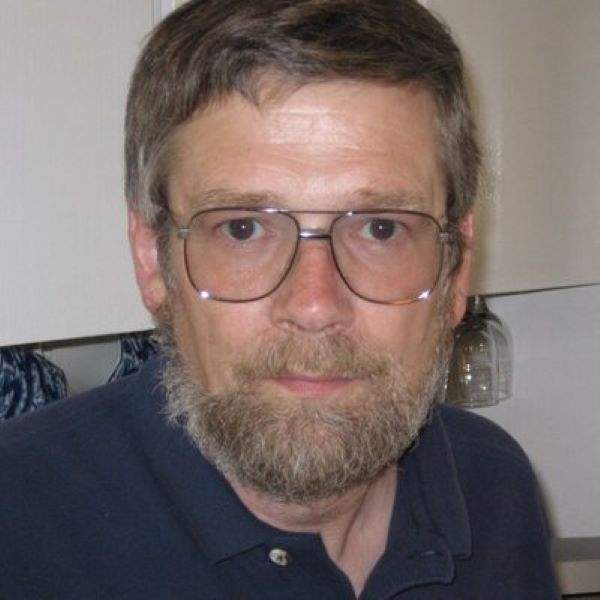 Brian was born May 3, 1954 in Bridgeport, Connecticut to Robert and Betty Whitney.  He worked for WWOR-TV as a broadcast engineer in New York City for 22 years. His duties included working on their transmitters on top of the World Trade Center, the Empire State Building, and Shea Stadium. He was a member of St. Christopher's Episcopal Church.

He was preceded in death by his father in 1962 and his step-father, Robert Wood, in 1993. He has been cremated and buried with his father in Bridgeport.

Those who wish may contribute to St. Christopher's Episcopal Church or to a charity of their choice.

To order memorial trees or send flowers to the family in memory of Brian Wood, please visit our flower store.