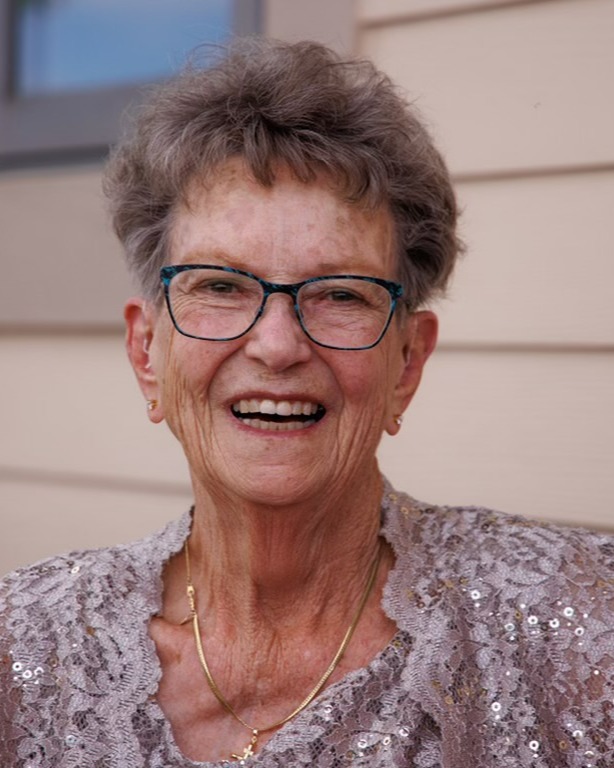 Carol (Koritnik) Tomich, 81, passed away Tuesday, October 18, 2022, at a nursing home in Fort Collins, Colorado, surrounded by family and friends.  She was born September 13, 1941, in Reddington, Nebraska, spending her childhood years in Quealy, Wyoming and graduating from Rock Springs High.

She married her high school sweetheart, Steve Anton Koritnik, in November 1959.  They raised three children after moving to Cheyenne WY in 1966 to join up with his brothers to work at Koritnik Construction Company.  They were married 27 years before his death in October 1986.  Carol later remarried Carl Tomich in 1990 and spent 22 years between Eden, WY and Cheyenne WY.

She worked at Rossman Elementary School and later at the VA Hospital, in Laboratory Services, for a number of years.

Family was a very important part of Carol’s life and she loved to cook especially for family and friends.  She particularly enjoyed family gatherings where her children would play guitars and sing while the others joined in.  She loved to garden and being outdoors and raking leaves.

To order memorial trees or send flowers to the family in memory of Carol Lee Tomich, please visit our flower store.