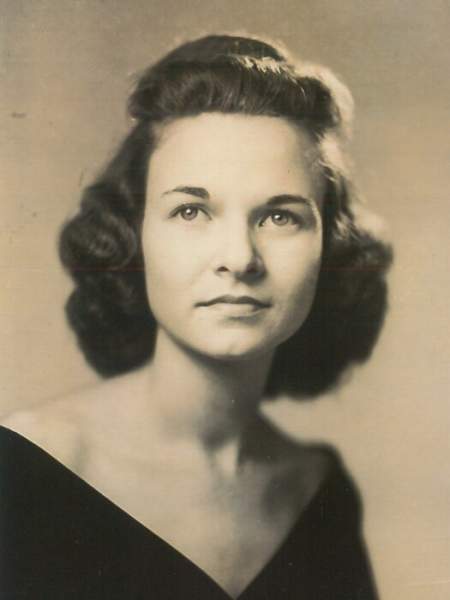 Charlene Kelley Urban passed away June 6, 2020 at her home in Laramie. She was born in Ruston, Louisiana in 1924 to Charles and Caledonia (Green) Kelley. She attended primary and secondary school on the campus of Louisiana Polytechnic Institute, enrolling in college there after high school graduation. At the end of World War II, she moved to Washington, D.C. to work for the Department of the Navy.

She married Donald Urban at her parents’ home in Ruston in 1947. After moving to Wyoming with her husband and two daughters in 1958, she commuted from Cheyenne to Laramie to earn her bachelor’s degree in English from the University of Wyoming in 1960.

In 1969 she received a master’s degree from Louisiana Polytechnic Institute and began an eighteen-year career in K-12 counseling.

She was preceded in death by her parents, three sisters, one brother, and her husband of forty-six years. Survivors include daughters, Kathleen and Sheila; brother-in-law Bill Urban; as well as several nieces and nephews.

A memorial gathering will be held at a future date. Donations may be directed to an organization of the donor’s choice.

To order memorial trees or send flowers to the family in memory of Charlene Urban, please visit our flower store.