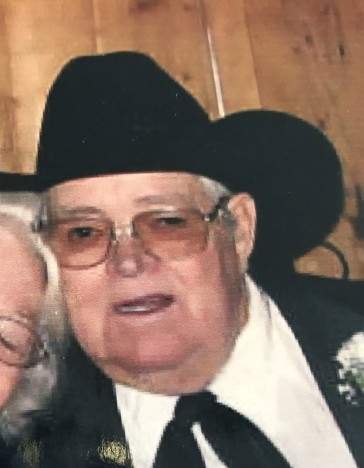 Charles Henry Buchholtz "Chuck" passed away March 6, 2022, at his home in Cheyenne.
Chuck was born March 24, 1941, in Pine Bluffs, WY to Lester Buchholtz and Dorothy Fox Buchholtz. He was the third of three boys.

He married Joyce Cooper on January 17, 1960, in Cheyenne, WY. He was a ranch hand for many years before hiring on at Laramie County School District #1 as a school bus driver. He retired from LCSD#1 after 29 years.

Chuck was preceded in death by his wife, Joyce, of 61 years, his parents, Lester and Dorothy, and two brothers, Leroy "Buck" and Robert Buchholtz.

Private family services will be held at a later date. In lieu of flowers, please donate to Veterans Help Foundation of Wyoming (http://www.veteranshelpfoundation.org).

To order memorial trees or send flowers to the family in memory of Charles Buchholtz, please visit our flower store.