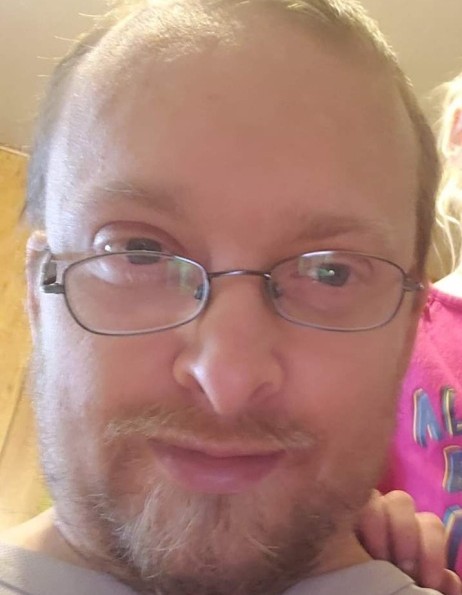 Charles "William" Sangrey, 35, of Cheyenne passed away on September 15th 2021 at his home in Cheyenne, Wyoming.

William was born in Cheyenne, Wyoming on November 15th 1985 to Charlene and Charles Sangrey.

William graduated from East High School in Cheyenne and soon after, graduated as a pharmacy technician He was very passionate about his career until he had to stop working at a young age due to medical complications. This did not stop William from enjoying other things he loved including music and movies. William also enjoyed WWE wrestling and gaming online.

He was so full of energy growing up. He was always on the go and loved picking on family.

William will be always remembered as a loving husband, father and son.

Services will be held at Son Rise Church of the Nazarene on Saturday, October 2nd at 1 pm. Cremation will take place under the care of Schrader, Aragon and Jacoby Funeral Home. Online condolences may be made at www.schradercares.com

To order memorial trees or send flowers to the family in memory of Charles Sangrey, please visit our flower store.