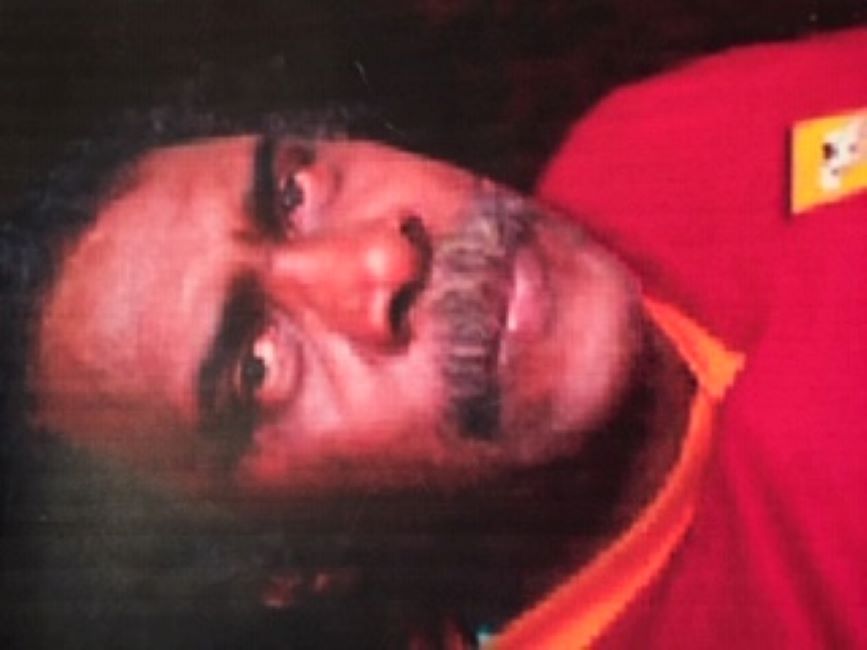 Charles Lewis Slaughter, 69, of Cheyenne, passed away November 15 at his home.

He was born January 13, 1952 in San Marcos, Texas, to David and Madalyn Slaughter.  The family moved to Cheyenne in 1958 where he later graduated from Central High School and attended the University of Wyoming.

He enjoyed walking everywhere, and he loved good food and good music, especially 1970’s rock.  He had strong opinions, but he was a peaceful man.

Private family services will be held.  Condolences may be offered at www.schradercares.com.

To order memorial trees or send flowers to the family in memory of Charles Slaughter, please visit our flower store.