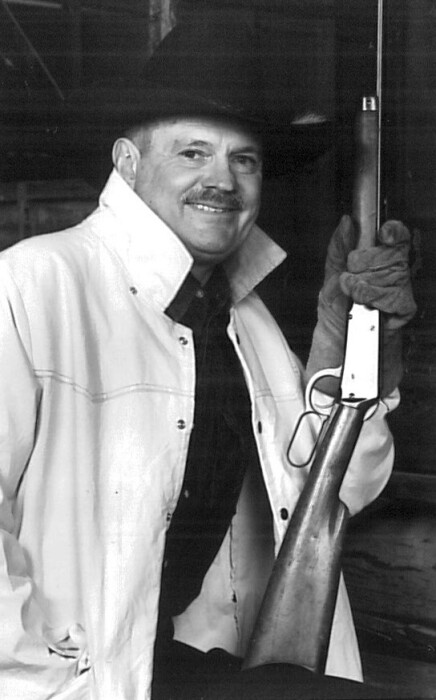 Chip was a Cheyenne historian and author who devoted twenty years to investigating and documenting the Tom Horn episode of the late 19th and early 20th centuries. The results of that work were three published books. The most recent, Tom Horn: Blood on the Moon – Dark History of the Murderous Cattle Detective, won the annual award for history/biography of the Wyoming State Historical Society.

In 1993 he organized the retrial of Tom Horn in the Laramie County Courthouse, which attracted international attention to Wyoming and resulted in Horn’s acquittal. The New York Times reported on the trial and summarized it with the headline “Once Guilty, Now Innocent, But Still Dead.”

He worked as a consultant on a permanent exhibit on Tom Horn at the location where the gallows stood in the old Laramie County Courthouse.

He was a graduate of Colgate University, where he was editor of his college newspaper, with a major in philosophy and a minor in Spanish. While in college he studied in South America as a member of the Argentine Study Group. After graduation he worked in Mexico, Puerto Rico, Minnesota and Canada. He moved to Wyoming in 1977.

He is survived by his wife, Susan; children, John, Lisa, Jenna and Tina; stepsons, Alan and Ken; sister, Anne; nine grandchildren and one great-grandchild.

A private family service will be held in the summer of 2022.

To order memorial trees or send flowers to the family in memory of Chip Carlson, please visit our flower store.