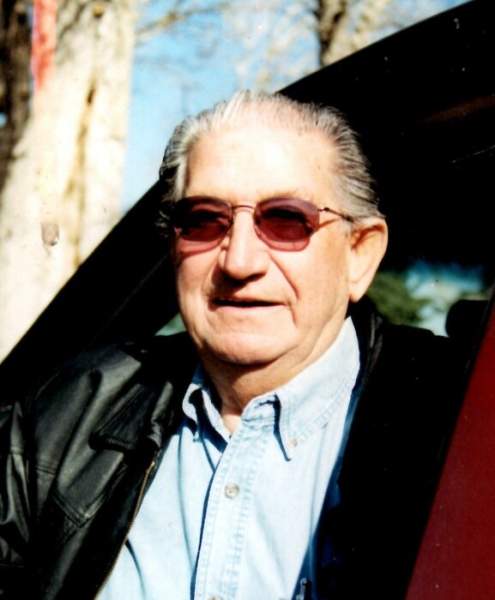 Chris Leventis, 88, passed away with his loving family at his side on November 22nd, 2020. He was a long time resident of Green River and most recently Cheyenne, WY.

He was born July 6, 1932 in Zatouna, Greece, the son of George and Katherine Leventis.

In 1948 at the age of 16, he immigrated to the United States. He proudly gained his American citizenship in 1950. He was drafted into the United States Army in 1952 and served as a Corporal in the Infantry Division during the Korean War. After returning from service, he lived in Detroit and San Francisco until settling in Denver.

While in Denver, he enjoyed traveling to Sweetwater County. In 1970 he decided to leave the city and move to Green River, opening the Teton Restaurant.

It was in Green River that he met the love of his life Vaslie Pappas. They were wed on December 29th, 1974 and were married for 45 years.

Together they owned the Teton Restaurant, Teton Catering, and Liquor Banke until his retirement in 1994. Vaslie continued the family catering business until her retirement in 2016. Being able to feed thousands of people was one of their favorite achievements.

Chris enjoyed the outdoors and especially fishing. He was a lifetime member of the Rocky Mountain Elk Foundation, Fraternal Order of Eagles #2350 in Green River, Wyoming.

Chris was deeply grateful for the opportunities provided to his family and friends by our country. He especially enjoyed welcoming anyone to share a meal and a story, and it would mean so much to him if everyone would do the same.

To order memorial trees or send flowers to the family in memory of Christ "Chris" Leventis, please visit our flower store.