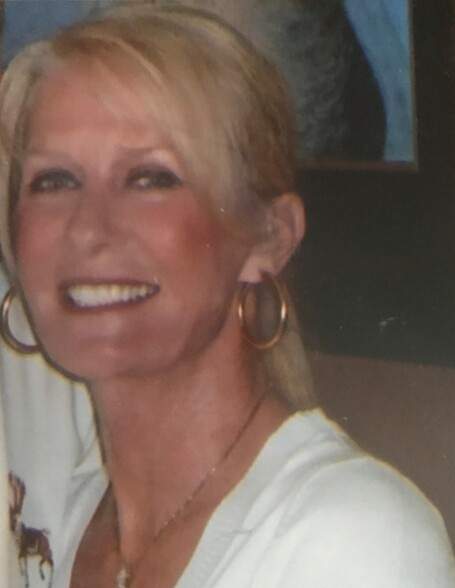 The sweetest, kindest, most loving, generous, selfless lady a man could ever hope for in a wife.  Clara Virginia “Cee” Mallory exemplified and lived the example of unconditional love toward each and every person and animal she ever encountered, every day of her life.  Clara peacefully passed away on June 9, 2020.

She was born in Lake City, Arkansas on October 31, 1944.  She grew up and spent her high school years in Torrance, California.  She was married to Lloyd Weldon in Englewood, California in 1971.  They eventually moved to Lawrence, Kansas, started a successful business and raised a family there.  That marriage ended in 1996, after which Clara provided for and raised five grandchildren on her own.

In August 2007, Clara met her current husband, Lawrence “Larry” Mallory of Cheyenne and married on March 27, 2008.  It was absolutely the best thing that could ever have happened to each of them.  To say it was truly the best years of their lives would be an understatement.  Their marriage was pure and total bliss.

Clara is survived by husband, Larry; son, Randy Weldon and wife Kristen and three children, Ray, Carter, and Kaylen of Lees Summit, Missouri; and three brothers, Bill Highfill, Chris Highfill and Ed Highfill.  In addition to the three grandchildren listed above are the five others she raised, Steven Amyx, Ashlee Amyx, Brett Amyx, Zach Amyx, and Adam Amyx, all of the Kansas City area.   Clara is also survived by six great-grandchildren on her side of the family.  On Larry’s side, she has one daughter, Mandy Whitaker, and two more grandchildren, Brock and Mallory of Layton, Utah.

At Clara’s request she will be cremated and scattered in a private ceremony in the mountains, which she quickly came to dearly love soon after she arrived in Wyoming.

To order memorial trees or send flowers to the family in memory of Clara Mallory, please visit our flower store.