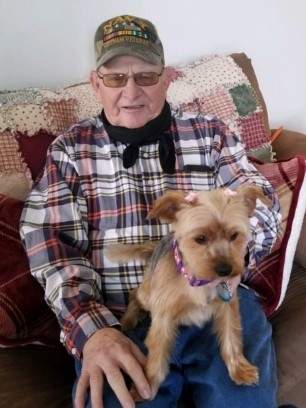 Clifford L. Johnston, 78, of Cheyenne, formerly of Thermopolis, passed away September 7, 2020 in Cheyenne.

He was preceded in death by his parents and siblings, Mary Ellen Walter, Robert Johnston, Betty Metz, Leo Johnston and Duane Johnston.

To order memorial trees or send flowers to the family in memory of Clifford Johnston, please visit our flower store.