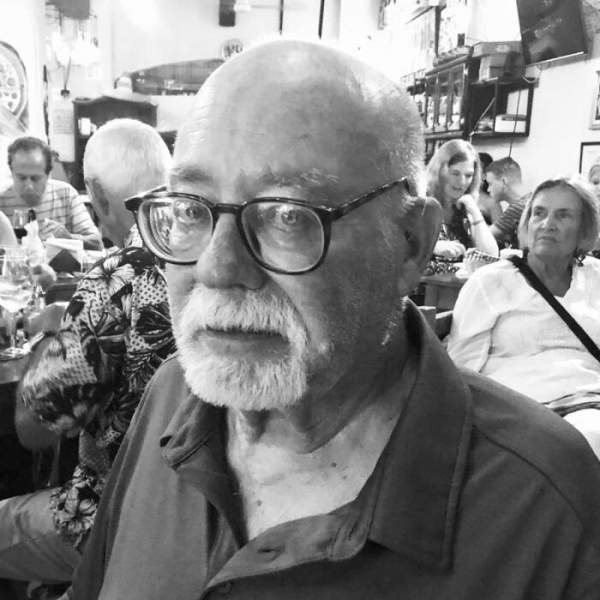 Daniel Eugene Finnerty, 80, of Cheyenne passed away at sunrise on February 6, 2022.

He was born on December 14, 1941 to James and Elizabeth (O’Leary) Finnerty.  The youngest of nine children, he held many roles in his life: son, brother, favorite uncle, and later husband, teacher, father, grandpa, friend.  Dan always had a bright smile, a firm handshake, and time for anyone, anytime.

After graduating from St. Mary’s High School in 1961, he enrolled at the University of Wyoming, working summers at his family’s ranch at Slater, Wyoming.  While studying law at UW in 1967, he was drafted into the United States Army.  After he was discharged, he married Kathleen A. (Kathy) Guilfoyle on June 27, 1969, and began a thirty year career teaching psychology at East High School.  He taught thousands of students, and he loved every one of them. He always enjoyed running into former students, and always took time to “catch up.”

Dan was a generous and devoted man.  He was the caregiver for Kathy for three years before she passed away in 2005. His love and sacrifice are a testament to his boundless and enduring love.

On September 5, 2010, he married Caroline (Carrie) Conkey Langston.  They enjoyed twelve years of sharing their plans and goals and successes and failures, always coming back to humor to save the day.

Dan is survived by his wife, Carrie Finnerty; children Teresa, Patrick, and Colleen; grandchildren Nate, Colin, and Kaylee; great-grandchildren Logan, Anthony, and Scarlett; brother Jack; and numerous nieces and nephews.  He is also genuinely missed by his dogs: Trixie, Luna, Brutus, and Teddy.

Dan leaves behind a loving community of family and friends. Due to Covid and the wintry Wyoming roads, a Funeral Liturgy will be held Friday, July 1st, at 10:00 a.m. at St. Mary’s Cathedral. Reception to follow at Hartmann Hall.

Services are under the care of Schrader, Aragon and Jacoby Funeral Home, located at 2222 Russell Avenue, Cheyenne, WY 82001.