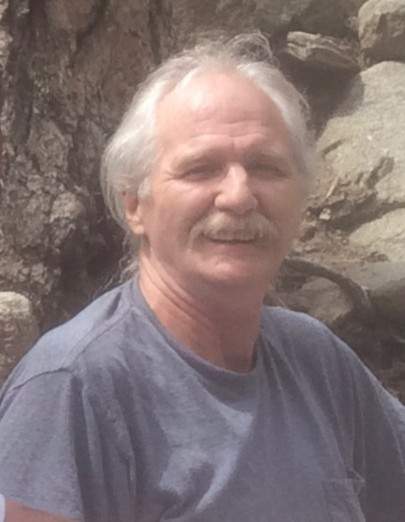 Daniel was born November 11, 1950 in Waterloo, Iowa to William and Beverly (Keiderling) Sparks. Daniel honorably severed in the United States Army. He was a Drywall Contractor for many years and then later on in his life worked as a Janitor. Daniel was known for his love to travel and would often live in a place for a few years and then move to work somewhere else after a few years, Daniel was known as the traveling gypsy by his family.

He is survived by his stepson, Nathan (Macaela) Reeves of Colorado; sisters, Linda (Ralph) Michael of Georgia, and Cindy Mayfield of Iowa; grandchildren, Conner, Mason, Ronan, Keagen, and Sterling; and many nieces and nephews.

Daniel was preceded in death by his parents and siblings, Kenneth Craig, Ronald Lee and Pamela Ann.

Cremation is under the care of Schrader, Aragon and Jacoby Funeral Home, located at 2222 Russell Avenue, Cheyenne, Wyoming, 82001.

To order memorial trees or send flowers to the family in memory of Daniel Sparks, please visit our flower store.