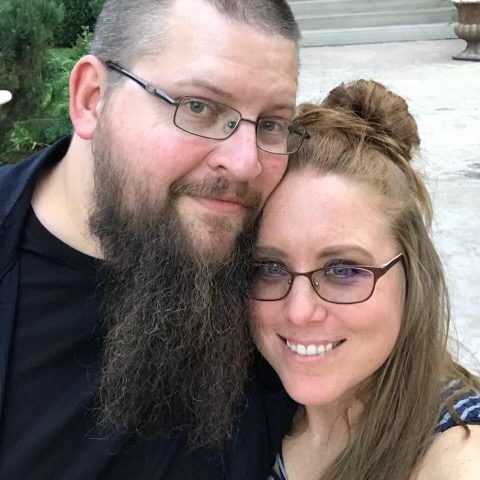 He was born August 31, 1978 in Cheyenne to Robert and Sherri Hamilton.  He married Catherine Sauvain on August 24, 2013 in Cheyenne and was employed in the parts department at Tyrrell Chevrolet.  He was a member of the Anglican Church and the Top Dog Vending Dart League.  David was an avid Denver sports fan, he loved music, zombies, darts and spending time with his family.  He was lovingly called “Uncle Jungle Gym” by his numerous great nieces and nephews.

He was preceded in death by his parents and a sister, Jeanell Allen.

Cremation has taken place under the care of Schrader, Aragon and Jacoby Funeral Home and services will be announced at a later date.

To order memorial trees or send flowers to the family in memory of David Hamilton, please visit our flower store.