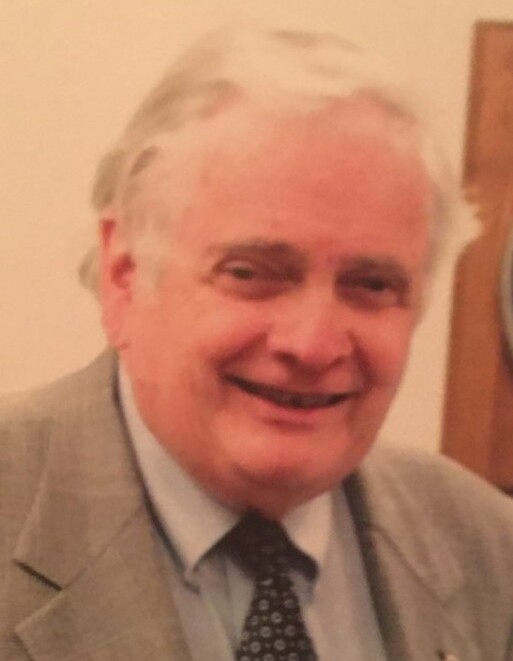 David served in the United States Navy during the Korean War and upon his honorable discharge, he returned to Wyoming where he attended the University of Wyoming earning a bachelor’s degree and also graduated from the University of Wyoming, School of Law.  He spent his legal career in Cheyenne and served as President of the Wyoming Bar Association.

He was very active in the community and was involved with the Cheyenne Frontier Day’s Committee, the First Presbyterian Church, Commander for American Legion Post #6, Cheyenne Rotary Club and the Masonic Lodge.  He will be remembered for his love of Wyoming and as an avid Wyoming Cowboy football fan.

He is preceded in death by his parents and his wife, Jane Uchner.

A funeral service will be conducted on Wednesday, September 30, 2020 at 2:00 p.m. at the First Presbyterian Church.  An interment service will follow at the Beth El Cemetery.

Expressions of sympathy in David’s memory may be made to the Cheyenne Animal Shelter or the Old West Museum.

To order memorial trees or send flowers to the family in memory of David Uchner, please visit our flower store.