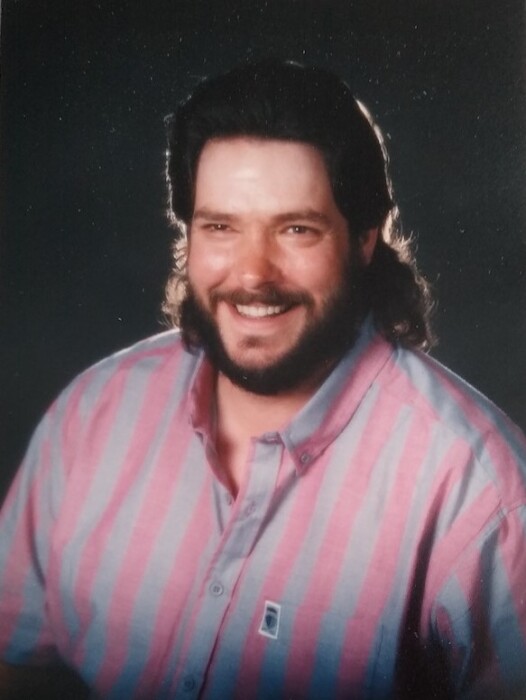 Dennis was born on June 1, 1961 in Sidney, Nebraska, a son of Harvey and Joyce (Hoppes) Struebing.

Dennis served in the United States Army from 1983 to 1985, and he remained as a reservist until 1989. He worked a number of years at Halladay Motors and also for the parts department at Spradley Barr Motors.

Dennis is survived by his mother, Joyce; sister, Deana; brothers, David and Dean, Jr.; an uncle; and numerous nieces and nephews.

He is preceded in death by his father, Dean, and his grandparents.

A graveside service with military honors will be held at the Cheyenne National Cemetery on Friday, April 23, 2021 at 1:00 p.m.

To order memorial trees or send flowers to the family in memory of Dennis Struebing, please visit our flower store.