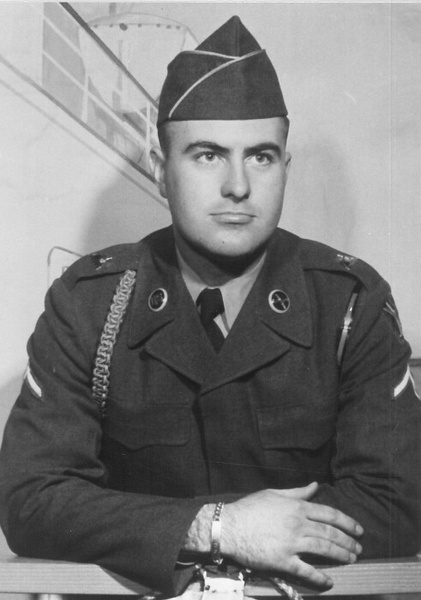 Donald L. Yeo passed away in his home on April 9, 2021 surrounded by family.  He was born in Cañon City, Colorado on November 2, 1934 to Chester and Orpha Yeo.

He graduated from Cañon City High School and Colorado State University.  He served in the United States Army and was stationed in Washington D.C., Japan and Korea.

He married Judith Louise Lee on October 3, 1959.  He started his career as a parole officer for the Colorado Department of Corrections.  Later worked for the NCIS and then retired from the Defense Investigative Service after 25 years of service.

He was a long-time Cheyenne resident and dedicated Denver Broncos fan.  He held season tickets for over 50 years.

He is preceded in death by his parents, brother, youngest son, and wife.

A celebration of life will be held later.  In lieu of flowers, donations may be sent to the Aaron Lee Yeo Memorial Fund, University of Wyoming Foundation.

Cremation is under the care of Schrader, Aragon and Jacoby Funeral Home, located at 2222 Russell Ave., Cheyenne, Wyoming, 82001.

To order memorial trees or send flowers to the family in memory of Donald Yeo, please visit our flower store.