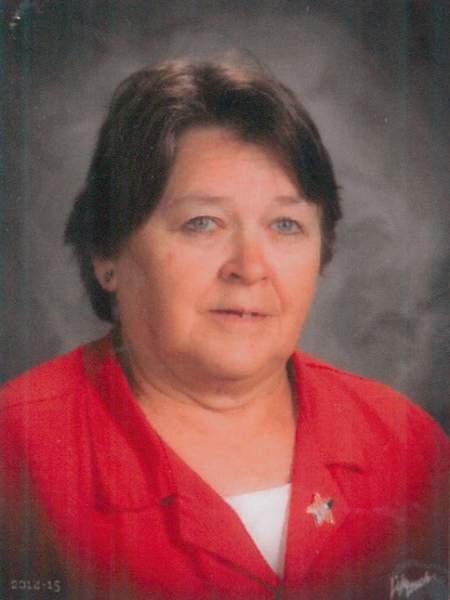 Dorothy Ann "Grandma Dot" Basse, a foster grandparent at Triumph High School, passed away at Cheyenne Regional Medical Center on August 30, 2021 at the age of 74.

Dot was born in Paterson, NJ on November 25, 1946, to Dorothy and Ernest Christensen. She married Richard Basse on November 27, 1965 and had two sons, Evan and Dana. After her divorce in 1980, she moved to Pennsylvania and had 2 other sons, Jeddie and Alonzo. She did what she could to make sure her boys had everything they needed while working fulltime and going to college. She graduated from Mansfield University with a Bachelor’s in Early Childhood Development with a focus in Special needs. She moved to Wyoming with Jeddie, Alonzo and her mom. She worked at Little America as a waitress and worked for the Cheyenne Police Dept. with the Carry Unit as a victims’ advocate. Dot and her sons built and painted the Silent Witness Statues for Domestic Violence Awareness that were housed at the Laramie County Courthouse.

Dot’s boys and grandkids were her world. She loved all kids though. They were just naturally drawn to her. She called herself the ‘Pied Piper’ of children. She loved helping people and volunteering her time and skills at the public library, the animal shelter and her grandkids school functions. She wouldn’t turn away anyone that needed help even if it made her struggle. Dot was a very kind and loving person but had a very sassy side too!

A memorial service is scheduled for September 11, 2021 at 3:00 p.m. at Schrader, Aragon and Jacoby Funeral Home in Cheyenne. There will be live streaming for those people that are unable to attend. For those that attend, casual wear is encouraged and we ask that everyone takes the appropriate current precautions. Following the memorial will be a reception from 5:00 p.m. -7:00 p.m. at the gazebo next to the Putt Hutt at Lions’ Park.  Donations can be made to Schrader’s Funeral Home or to the GoFundMe account.

To order memorial trees or send flowers to the family in memory of Dorothy Basse, please visit our flower store.