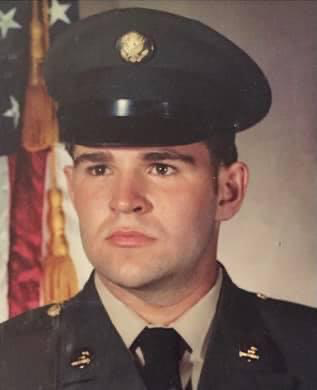 Douglas was born December 28, 1949 in Lakefield, Minnesota to Emery and Betty (Hackbarth) Brandt. Douglas attended Estherville Jr College. Douglas was the third generation to serve his country. Grandfather, Edward Brandt, during WWI; father, Emery Brandt, during WWII; uncles, Abner and Carlyle Brandt, during WWII. Douglas served during the Vietnam war and did two tours during Desert Storm. Douglas served in the United States Army from 1970-1973. He served in the Army Nation Guard with the Colorado Army Reserve in Fort Collins, Colorado for two years. He served in the Air National Guard in Cheyenne, Wyoming as a Maintenance Technician for 25 years, until retirement.  Douglas was a member of the Methodist church and the Elks Club. He loved to umpire/referee for youth and adult basketball and volleyball and loved to travel.

Douglas was preceded in death by his maternal grandparents and father, Emery Clause Brandt.

Military Honors will be held Thursday, November 12th at 1:00 p.m. at the Cheyenne National Cemetery.

To order memorial trees or send flowers to the family in memory of Douglas Brandt, please visit our flower store.