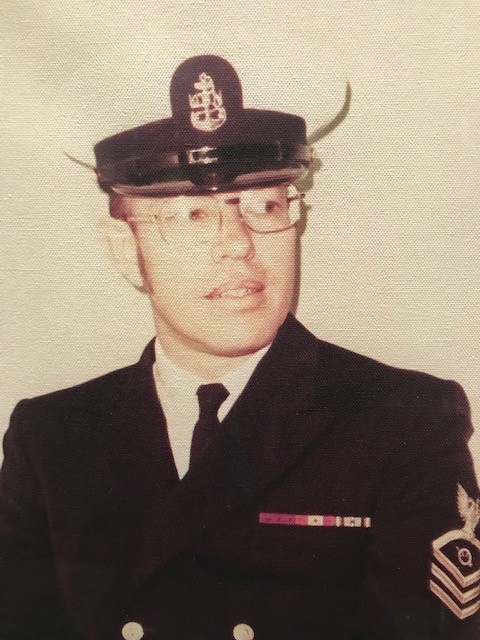 Douglas Muncy Owens, 84, of Cheyenne, Wyoming passed away on May 260, 2020 surrounded by loved ones.

Doug was born in Cheyenne, grew up in Wyoming, and joined the United States Navy when he was 18 where he spent the next 20 years. He was stationed in several locations in the states, as well as a few years in Malta. One of the highlights of his career was serving two tours on the USS Midway and he was drawn back to the Midway after retirement attending many USS Midway reunions in San Diego. Doug retired from the Navy in 1974 and came back to Cheyenne where he spent the next 20 plus years at Wycon Chemical Company retiring in 1991. While working at Wycon, he attended Laramie County Community College at night and received an associates of business degree.

Doug married Dorothy Middleton in 1989 and they spent the next 20 years of retirement traveling the United States and many countries abroad. Doug enjoyed building a cabin in the mountains, gardening, and projects around the house. He also enjoyed old western movies on television because “the good guy always wins”. Doug was one of the “good guys” and he will be sorely missed by the many people he touched in his life.

Doug was one of the founding members of the Cheyenne Chapter of the Fleet Reserve Association and served a term as its President. He was very proud of his Navy service.

Doug was preceded in death by his parents, Earl and Jessie Owens; his son, Scott Owens and step-son, Ryan Middleton; his step-son-in-law, John Mach; his ex-wife, Stella Owens; his brother, Donald Owens; and sisters, Helen Titus and Jean Pierce.

A memorial service will be Monday, June 1, 2020 at Trinity Lutheran Church, 2222 Duff Avenue, Cheyenne at 10:00 a.m. The service will be livestreamed through Zoom at the following link: https://us02web.zoom.us/j/88097333971. Please contact a family member or Schrader, Aragon & Jacoby Funeral Home for the meeting ID to be able to join the livestream prior to the service.

Cremation has taken place. In lieu of flowers, donations may be made to the Cheyenne Animal Shelter, the Cheyenne Botanic Gardens, or the Cheyenne Symphony Orchestra.

To order memorial trees or send flowers to the family in memory of Douglas Owens, please visit our flower store.