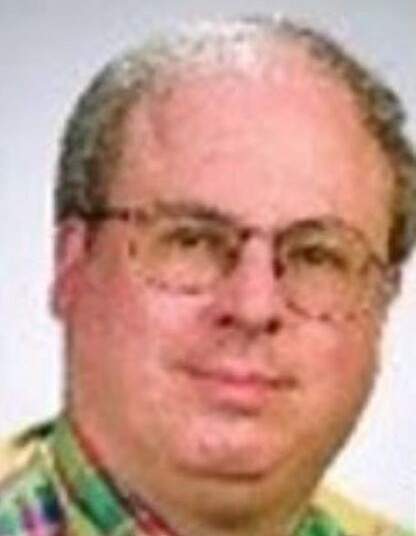 We mournfully announce the passing of Dr. Charles Lee Kuckel, 62, of Cheyenne, Wyoming.  Charles passed away on January 7, 2022 after a hard-fought battle with cancer.

Charles, born to Bernhard and Sara (Reichkind0 Kuckel, took his first breath on March 31, 1959.  He was born in Newark, New Jersey and maintained a passion for that area of the United States.  Charles was a force to be reckoned with from the get-go, and after graduating from high school, he went to college to pursue his dreams.  He attended Columbia University and received a degree in biophysics.  He went on to Fairleigh Dickinson University to obtain a Master of Science in human physiology. He attended the University of Medicine and Dentistry of New Jersey to obtain his medical degree.  He returned a few years later to specialize in gastroenterology.

Charles served four years in the U.S Air force and was a 2nd Lieutenant in the Reserve Medical Service Corps.

While Charles never married, he lived a full and vibrant life with more friends than one could count.  His friends and coworkers became a family.  He had a way of weaving special bonds with everyone he met.

Charles loved to travel.  He frequently took trips to Las Vegas to take in the shows, eat at upscale restaurants, and enjoy a spa day.  Every trip he took he sent pictures so all could share in his adventures.  Her enjoyed going to wine pairing dinners and took everyone he could to educate them on the finer elements in dining.  Many nights were spent at home watching Star Trek and visiting with friends near and far – all of whom will miss him dearly.

Interment was held at Beth Moses Cemetery in West Babylon, New York on January 13, 2022. An unveiling of the site will happen in December 2022.

Local funeral arrangements are under the care of Schrader, Aragon and Jacoby Funeral Home.

To order memorial trees or send flowers to the family in memory of Dr. Charles Kuckel, please visit our flower store.