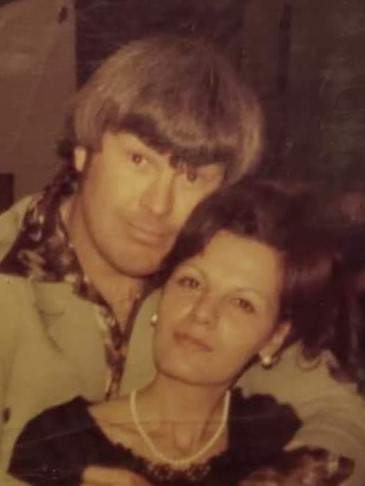 He was born November 2, 1944 in Spokane, WA to Earl and Genevieve (Harris) Gilbert. He married the love of his life Helen Gilbert and they were married for over 36 years.

Ken joined the United States Army and served as a military police SGT. He also worked as a taxidermist, truck driver, police officer and security guard. He was an avid hunter and fisherman and taught hunter safety for over 15 years. Ken loved the outdoors and being outside in the mountains and enjoyed watching Nascar.

He was preceded in death by his wife, parents and grandparents.

To order memorial trees or send flowers to the family in memory of Earl Gilbert, please visit our flower store.