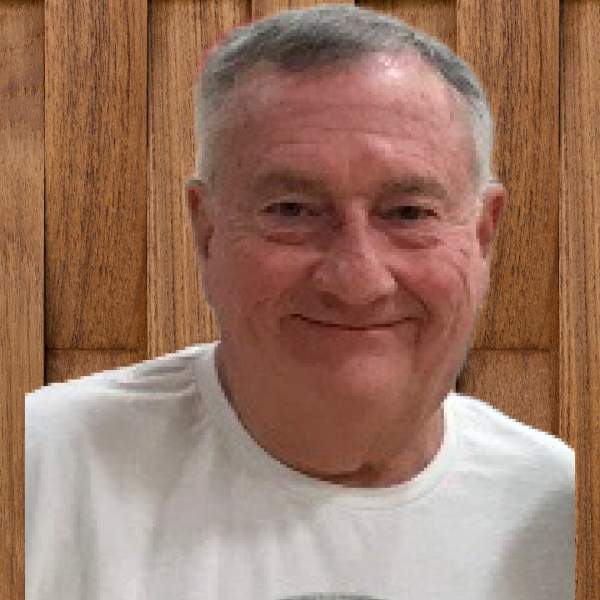 Edward Ray Skinner, born May 9, 1946 in Independence, KS passed away on July 24th following his battle with ALS. He was preceded in death by his father Louis Manual Skinner, mother Mildred Jewell Riley, and sisters Mildred Louise Isreal and Virginia Ann Fritscle.

He was a beloved husband, father, and “Pops” as he was known by his grandchildren and is survived by the love of his life, Peggie Skinner whom he married in December of 1982, their two daughters, Missy (Chris) and Andrea (Jerrod), and grandchildren Dreana, Madison, Trey and Taiya.  Also, he is survived by two children, Tracy and Michael, from his previous marriage to Diane Davidson.  Additionally, he will be greatly missed by his large extended family.

Ed joined the US Air Force in July 1964, serving two tours in Korea and one in Vietnam, before retiring as a Master Sergeant in July 1984 after 20 years of service. He then transitioned to the State of Wyoming where he worked as an IT Manager for 22 years, retiring in August of 2016.

Pops enjoyed working with his hands and was a fantastic wood-worker who loved being part of family projects, and tinkering away fixing things.  He was an expert in everything from cars to electronics and for his family nothing was beyond repair!  One of Pop’s most beloved activities was remodeling homes with Peggie.

Pops was a trivial wiz who won many a game during family holidays and was not shy to crack a joke with his witty sense of humor. He was famous for telling all his grandchildren “thanks for coming by, next time come back when you cannot stay as long”.   It never failed to get a chuckle from them and was one of the many ways they knew he loved them.

Ed spent the time between his retirement and his passing building a vacation home with his beloved Peggie in the mountains, going for four wheel rides, and planning and having adventures in the great outdoors; something that brought him and his loved ones great joy.

Our “Pops” will be missed by the family, yet we are blessed to have had the years we did with him and grateful for the guidance, security, and love he has left our family with.

Charitable Request: In lieu of flowers we request donations be made in the memory of Edward Skinner and be mailed by check directly to Davis Hospice Center (6000 Sycamore Rd. Cheyenne, WY 82001) out of gratitude for the exceptional care they provided Ed during his very short time there.

A private family end of life celebration will be held later this summer near his vacation home.

To order memorial trees or send flowers to the family in memory of Edward R Skinner, please visit our flower store.