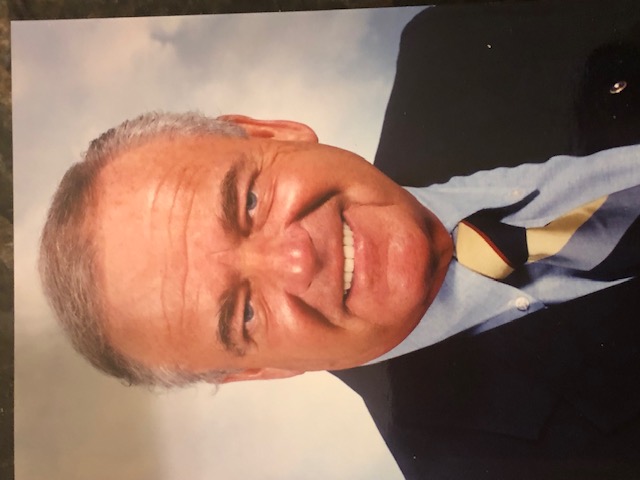 Ed was born In Providence, RI on August 12, 1937 and was the eldest son of the late Edwin G. Avery Sr and the late Evelyn A. (Londry) Avery.  Ed grew up in Cranston, RI and lived most of his adult life in Warwick, RI.  He also resided in South Florida for several years prior to retiring to Cheyenne, WY.  Ed served in many civic organizations throughout his career. He served on the Warwick Board of Public Safety; Warwick Police and Fire Committees; Board of Directors of the Boca Raton Rotary Club.  In Cheyenne, WY, in retirement he served on the Mayor’s Council for People with Disabilities;  Wyoming Senior Companions; Parish Council of the Roman Catholic Cathedral of St. Mary’s;  and The Cheyenne Housing Authority.

He was preceded in death by his siblings, Richard Avery and Catherine Holda.

A Funeral Liturgy will be held 10:30 a.m. Monday, December 6, 2021 at St. Mary’s Cathedral.  Services are under the care of Schrader, Aragon and Jacoby Funeral Home and condolences ay be offered at www.schradercares.com.

To order memorial trees or send flowers to the family in memory of Edwin Avery, Jr., please visit our flower store.