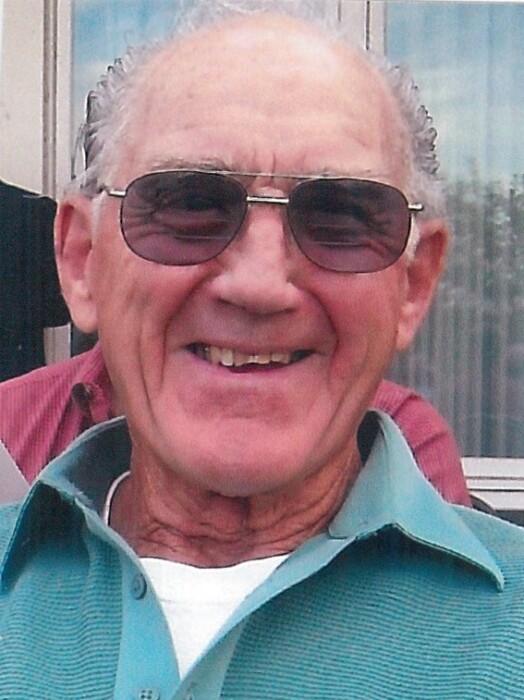 Edwin C. Bulstrode, 92, of Cheyenne, Wyoming passed away at his home on Thursday, March 25, 2021 surrounded by his loving family.

Edwin was born August 7, 1928 in Portsmouth, England, a son of the late Arthur Samuel Shaw and Maggie Louisa (Hayward) Bulstrode.

Edwin immigrated from England with his family at the age of two and grew up in Long Island, New York.  As a young man, he was very adventurous, traveling to the Alaskan territory where he worked for the railroad and in the gold mines. He met and married Darlene Ruth Butcher in Colorado Springs, Colorado and later moved to Cheyenne in the 1960s.  He loved Wyoming and enjoyed raising his family in Cheyenne.  A master craftsman, he worked as a carpenter for Consolidated Construction for a number of years.  He will be remembered for his clever wit, his kindness, and for his love and devotion to family.

He is preceded in death by his parents; his loving wife, Darlene Bulstrode; his daughter, Cindy Harlow;  grandson, Eddie Bulstrode; four sisters; and two brothers.

Private family services will be held.  Cremation is under the care of Schrader, Aragon and Jacoby Funeral Home.

Expressions of sympathy in Edwin’s memory may be made to a charity of one’s choice.

To order memorial trees or send flowers to the family in memory of Edwin Bulstrode, please visit our flower store.