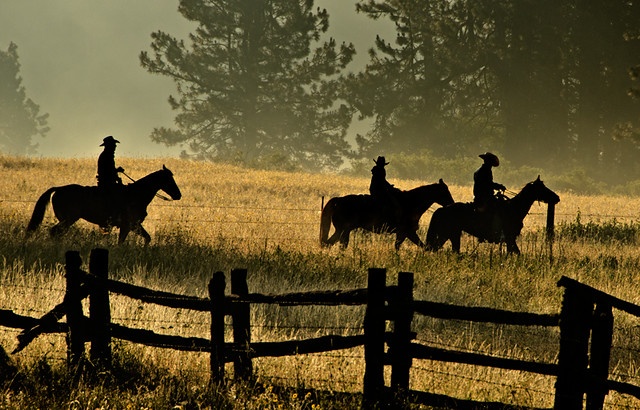 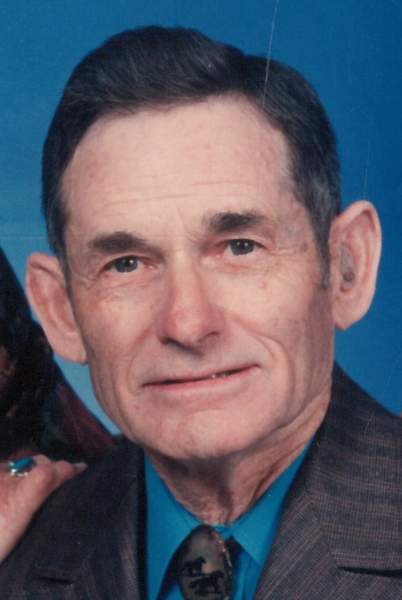 Ed was born December 14, 1925 in a farmhouse near Wellington, Colorado to Benjamin and Viola Harris. He worked on family farms growing up in Northern Colorado where he found his love for horses and hard work. He was a good athlete, completing in several sports, including basketball and track. Ed would follow both his brothers into the United States Army during World War II, serving from 1944 to 1946. He was in the 6th Division, 20th Infantry in the Philippines and later as Army of Occupation in Korea. Returning home, Ed worked on several ranches and experienced part of the ’49 blizzard while working a ranch in Nevada. He also spent a few years exercising and gate training race horses in Colorado and California. He had fond memories of the horses he worked with and had some great stories to tell.

Ed married his one true love and high school sweetheart, Goldie Hutchison, in 1952. He was first and foremost a husband, father and grandpa. Ed worked for the Union Pacific Railroad and retired in 1987. He enjoyed golf, roping and playing horse shoes competitively or with the grandchildren in the backyard. He was an avid hunter and fisherman, doing both well into his 80’s and 90’s. Ed lived the best life.  His generosity and patience were limitless. He never turned down a grandchild that wanted to go down to the barn and ride. He loved horses and was a well-respected horseman by everyone that had the pleasure to rope and ride with him. He will be greatly missed by all who knew him.

He was preceded in death by his parents; both brothers; and his wife of 69 years, Goldie.

He is survived by his sons, Allen (Connie) and Dennis (Kim); grandchildren, Krystal, Kristopher, Jake, Sunny and Nick; along with six great-grandchildren.

Visitation will be held on Wednesday, July 20, 2022 from 2:00 p.m. to 4:00 p.m. at the Schrader, Aragon and Jacoby Funeral Home.  A funeral service will be conducted on Thursday, July 21st at 10:00 a.m. at the Lakeview Chapel at Schrader, Aragon and Jacoby Funeral Home with a reception to follow at the Schrader Reception Center.

To order memorial trees or send flowers to the family in memory of Edwin Leon "Ed" Harris, please visit our flower store.