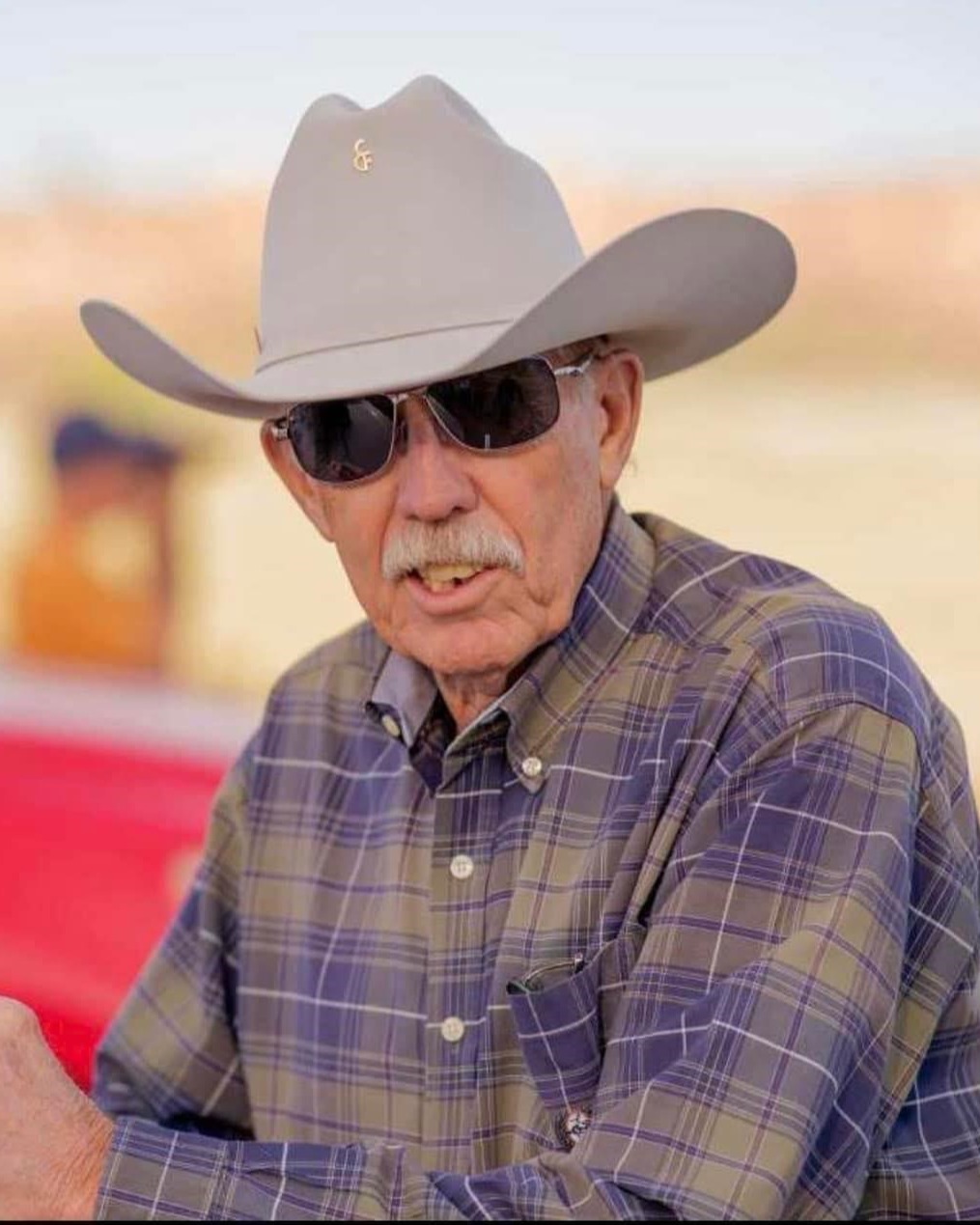 Elvin L. Wrede died peacefully on October 31, 2022, surrounded by family. Elvin was born in Denver, Colorado on October 17, 1942, to Lula Marie and Neil Wrede and grew up in Cheyenne, Wyoming.

In 1961, Elvin joined the Navy where he was a Machinist Mate on the USS Brinkley Bass. Following his time in the military, he worked in air conditioning and refrigeration until he was hired at the VA Medical Center in Cheyenne. Elvin worked his way up the chain of command until he became the operations supervisor. He retired from the VA in 2010 after working there for 35 years.

Always wanting to be busy and of service, Elvin became a Cheyenne Frontier Days Volunteer for the Security Committee and worked tirelessly each year he volunteered. His arduous work was rewarded by being awarded volunteer of the year in 2012 and was given the honor of becoming a CFD Heel, Class of 2016.

Following retirement from the VA, he took on yet another volunteer job at the Laramie County Sheriff’s Office, where he was recognized in 2017 for the work he did with inmate laborer’s visitation, fingerprinting , VIN inspections and Citizens Firearms class instructor. While volunteering at the sheriff’s department, he received a lifesaving award after saving a choking child who was at the sheriff’s department during visitation hours.

Of all of Elvin’s passions, none was greater than his passion for family. For Elvin, family had no walls or edges and was not defined by anything other than the love we have for each other. His unconditional love was given freely to every member of his family. He took an interest and was proud of anything his children and grandchildren did and had a special unbreakable connection with each one of us. He was a constant that could be counted on to provide a listening ear and offer advice or assistance if asked.

Elvin is preceded in death by his parents, Lula and Neil Wrede.

Elvin loved life and lived it to the fullest. He took pride in everything he did, accomplished whatever he set out to, which was evident in the numerous awards he received, and worked hard so others did not have to. He had a sense of humor that followed him to the last days of his life, always wanting to make us smile. Through living and giving to our community he touched the lives of many and will be greatly missed.

A memorial service will be held on Monday, November 7, 2022 at 1:00 p.m. at Lakeview Chapel at Schrader, Aragon and Jacoby Funeral Home with a reception to follow at the Schrader Reception Center.

In lieu of flowers, Contributions to the Cheyenne Rifle and Pistol Club Youth Program, The Cheyenne Frontier Days Crisis Fund, or to the Davis Hospice Center would be appreciated.

To order memorial trees or send flowers to the family in memory of Elvin L. Wrede, please visit our flower store.