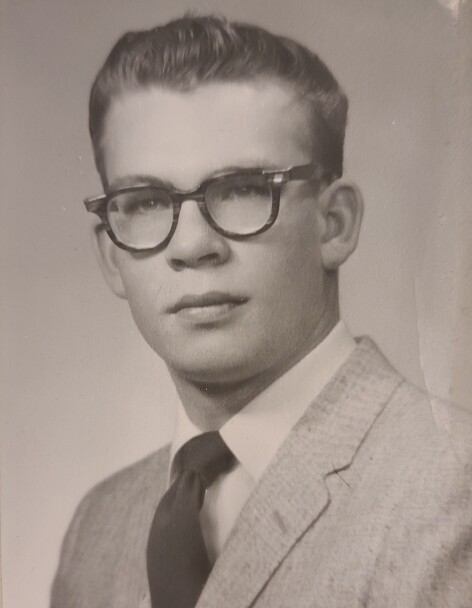 Frank was born August 23, 1941 in Ainsworth, Nebraska.  He served in the United States Marine Corps for four years as Lance Corporal. He was the 5th generation to serve our country. He worked in construction, drove semi, and was a bus driver for PCSD #1. Frank was respected and loved by many.

He is survived by two sisters, Charylene Cleveland of Idaho and Cheryl Fellenberg of Montana; three children, Rick Engle of Wheatland, Frank Engle, Jr. of Wheatland and Lori McGuire of Kimball, NE; nine grandchildren; 12 great-grandchildren; and nieces and nephews.

Services and interment will be private.  Cremation is under the care of Schrader, Aragon and Jacoby Funeral Home, 2222 Russell Avenue, Cheyenne Wyoming 82001.

In lieu of flowers, donations may be made to the VA Medical Center in honor of Frank.

His family cannot begin to express their heartfelt THANKS and gratitude for the respect, care and attention given to their dad.

To order memorial trees or send flowers to the family in memory of Frank Engle, Sr., please visit our flower store.