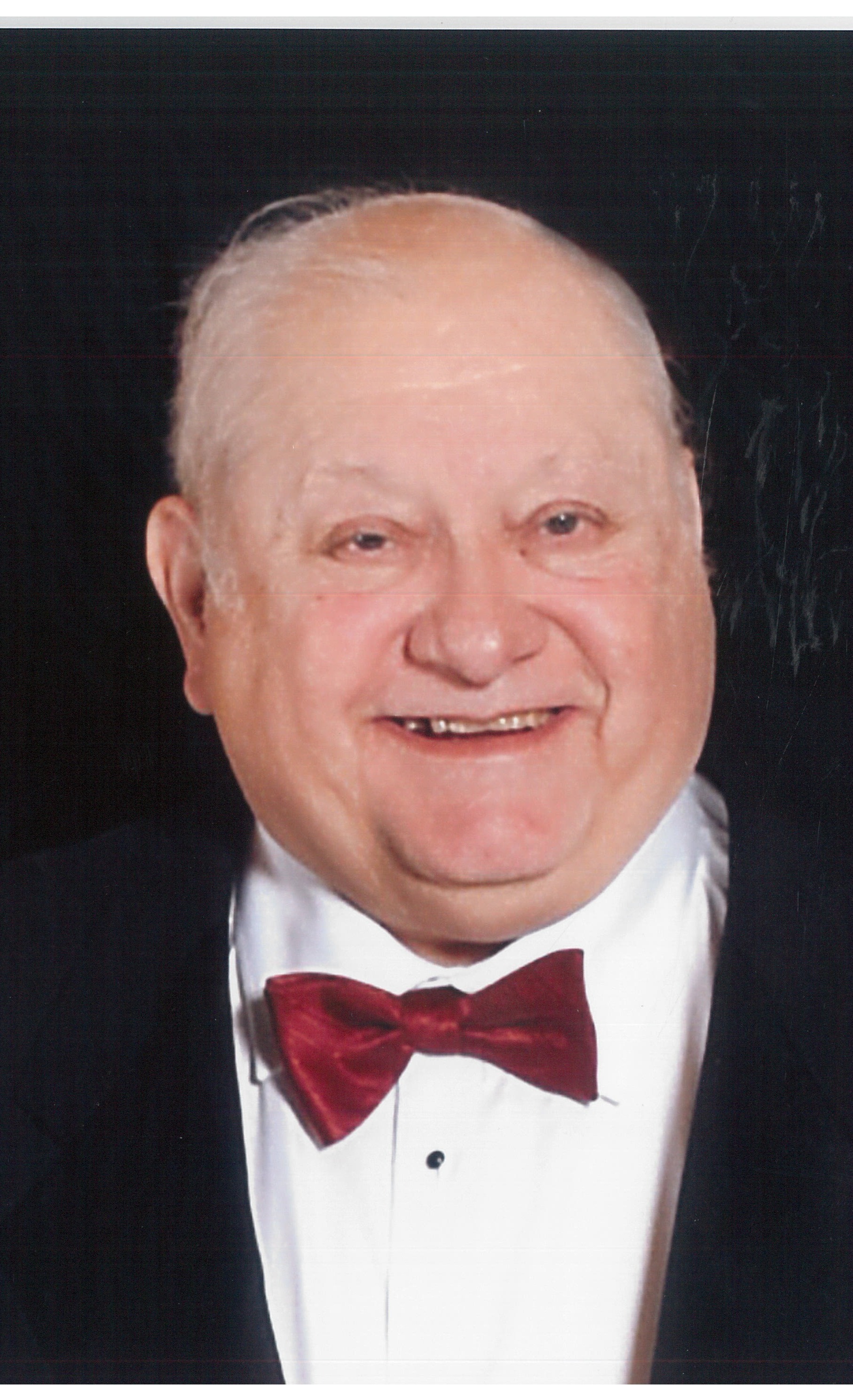 Hand delivered by a local florist

Frank Arthur Thelen (Art) was born in Denver, CO, October 14, 1947, to Marjorie and Frank Joseph Thelen. The Thelens farmed in the Carpenter area beginning in the late 1800s, and the family returned to Wyoming when Art was in high school. Art graduated from Laramie High School and continued his schooling at University of Wyoming where he received his Bachelor’s degree and Master of Science degree in Physiology in 1971.  In 1971, Art married Patty Wilson in Laramie.

He proudly served his country in the US Air Force as a Missile Combat Crew Commander at Whiteman Air Force Base in Knob Knoster, MO, and served as a physiologic training officer at Carswell Air Force Base in Fort Worth, TX. Following his time in the military, the family returned to Wyoming where Art began a career in commercial refrigeration and HVAC design. The family moved to Las Vegas in 1987, and then to Texas in 2018.  Upon moving to Texas, Art enjoyed sitting on the balcony of their lakefront home watching the cardinals, woodpeckers, and hummingbirds eat from the bird feeders and marvel at the eagles soaring in the skies above.

Art’s passions included playing the piano where he thoroughly enjoyed entertaining the family with classical, ragtime and jazz tunes, as well as accompanying his daughter’s singing for church and musical performances.  He was an avid reader with particular interest in military history.  He had a great love for his family, especially his three granddaughters, and his favorite times were spent watching sports and movies with his family while cuddling with the dogs.  Upon retirement he enjoyed traveling with Patty, their children, their grandchildren, and their extended family where he was able to tour many historical sites and experience the rich cultures across the country.

Art found eternal rest on a last family vacation – a cruise in the Caribbean surrounded by laughter, love, and peace. His humor, chuckles, and finely tuned wit are missed by the entire family. He is survived by his wife of 51 years, Patricia Thelen, his daughter Michelle (Russell) Mitchell, his son Christopher (Carrie) Thelen, and granddaughters Celeste, Camille, and Cora Thelen. Art was preceded in death by his son, Brian.

Art treasured his time in the military and his service to the Nation. Memorial contributions may be made to THE RANCH MINISTRIES, 1905 S 113th Avenue, Omaha NE 68144, a ministry focusing on healing veterans from Post-Traumatic Stress Disorder.

To order memorial trees or send flowers to the family in memory of Frank Thelen, please visit our flower store.