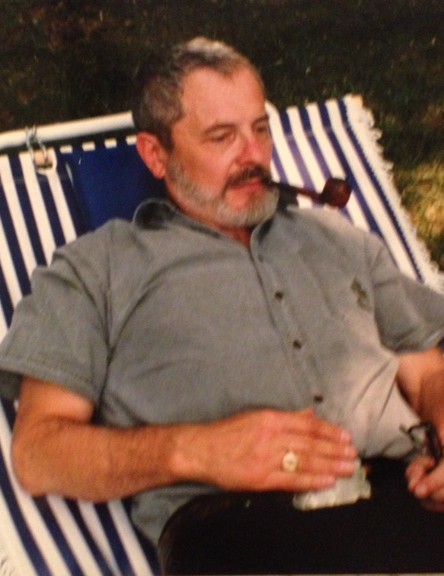 He served as Chairman of the National Intelligence Council (the body which prepares National Intelligence Estimates) under Directors of Central Intelligence William Webster and Robert Gates from 1988 to 1993. Issues handled under his direction included the collapse of the Warsaw Pact and the USSR and the end of the Cold War. He also played a leading role in crisis contingency planning during the Bush Administration.

In 1993-94, he was a fellow at the Rand Corporation studying trends such as the revolution in military affairs, globalization of economics and culture, the development of post-communist societies, and the internal problems of advanced industrial democracies. During 1994-95, he was a staff consultant to the Commission on Roles and Missions of the Armed Forces.  In 1995-96, he served as a special advisor to the Navy Department.

Among his many interests, Fritz Ermarth loved mountain climbing and hiking, which afforded him summers in the Teton Mountains with the Park Service and being part of a mountain rescue team requiring advanced mountain climbing skills – target shooting and doing his own reloading, and taking the dogs for afternoon romps in parks (he did these daily up to the day prior to being hospitalized).  He enjoyed music (classical and bluegrass being favorites) and playing the guitar and banjo – also a daily activity.  Moby Dick was his favorite book from which he often quoted.  He was raised in an involved Lutheran family and loved discussing theology and the historical stories/facts of the Bible.  Mr. Ermarth was acquainted with communities of all backgrounds, statuses and cultures and appreciated the worth and potential of each.

Private family services will be held.  Cremation is under the care of Schrader, Aragon and Jacoby Funeral Home, 2222 Russell Avenue, Cheyenne, Wyoming 82001.

To order memorial trees or send flowers to the family in memory of Fritz Ermarth, please visit our flower store.